Germany: We are working closely with Washington to honor the agreement on the Russian pipeline 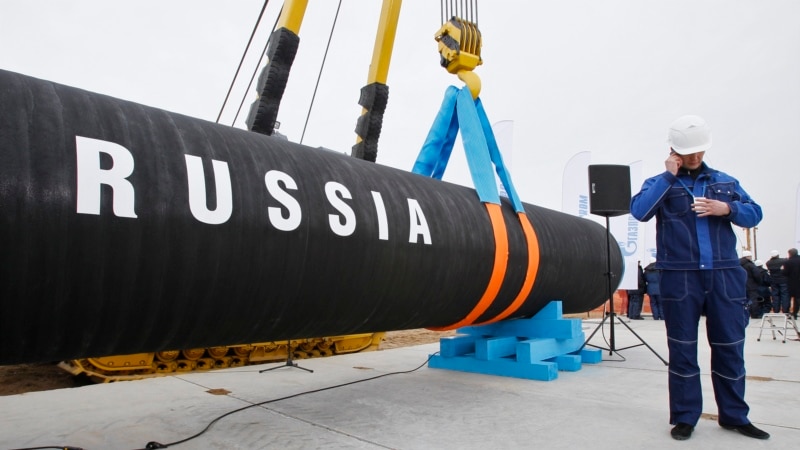 Germany said on Sunday it was continuing to work closely with the United States to implement an agreement on the Nord Stream 2 pipeline, which runs under the Baltic Sea and transports gas from Russia to Germany.

The German Foreign Ministry said it was continuing to coordinate closely with the US administration to implement a joint statement on the pipeline, a $ 11 billion project.

The Biden administration lifted sanctions on the pipeline operator and struck a deal with Germany in July, although last week it imposed further sanctions targeting Russia-affiliated company Transadria Ltd as well as its ship.

“We strongly reject sanctions between allies“Officials said in response to a question from Reuters about an article published by Axios, in which it was said that Berlin had asked US lawmakers not to impose sanctions on the Nord Stream 2 pipeline, as such a thing would “undermined” the credibility of the US and “would ultimately undermine transatlantic unity.”

The United States and some European countries oppose the pipeline, which bypasses Ukraine.

They say it would make Europe heavily dependent on Russian gas, but some other European governments say the connection is vital to securing energy supplies.

Germany has agreed to take action if Russia were to use energy as a weapon in its relations with Ukraine, but the agreement does not provide a specific criterion on how such a conclusion would be reached.

At EU level, the document stated that Germany “was actively participating in the process to identify options for additional restrictive measures”, Axios reported.

The document also said that Nord Stream 2 posed “no threat to Ukraine as long as the transit of a reasonable amount of gas is ensured” and saw possible sanctions on the pipeline as “a victory for Putin” as it would disrupt western allies.

5 Mistakes to Avoid When Buying Carpets for Home Decoration 5 Mistakes to Avoid When Buying Carpets for Home Decoration