Having no proof of vaccination, hundreds of Russian citizens are prohibited from accessing public transportation 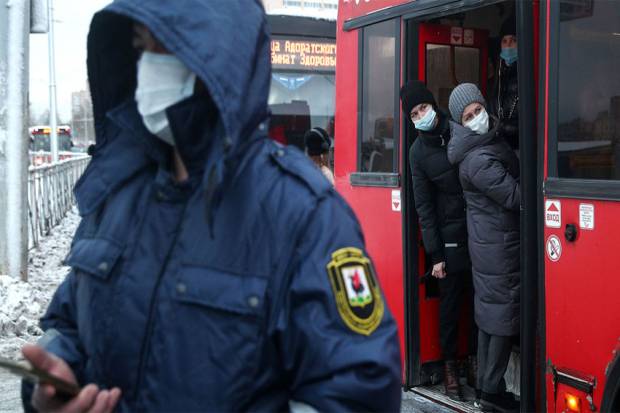 The Republic of Tatarstan was one of the first Russian regions to mandate QR codes for access to public places as the country battles the fourth and deadliest wave of the pandemic. Passes proving a person’s vaccination status, negative PCR test results or recent Covid-19 recovery, are an attempt to attract vaccine-indecisive populations to get the shot.

Read: Putin: Russia’s vaccine ‘scared’ Europe because it is effective against Covid-19 mutations

As The Moscow Times reported on Monday (22/11/2021), fights erupted over the new rules, which led to significant delays. Several arrests by the authorities occurred in the city of 1.2 million people. The Kazan transport authority said 786 passengers had been evicted from trams and trolley buses and 126 from metro stations.

“Police detained at least five people,” Kazan’s Metroelectrotrans company said on its social media page. A number of bus conductors were hospitalized after being beaten and pepper sprayed, the Kazan Mayor’s Office said.

Read: Ukraine Says It Will Never Use Russian-made Vaccines

The Kremlin said on Monday that transportation problems were unavoidable as the public adjusted to the new rules and expressed hope that the problems would be resolved soon.

The Russian parliament is expected to adopt the QR code requirement, which will take effect from February 1 to June 1, 2022, next month.