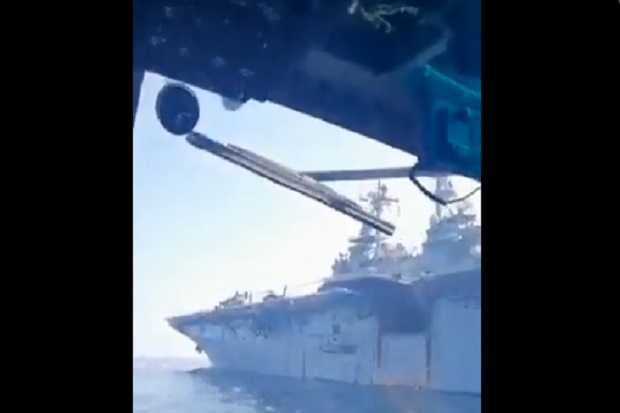 WASHINGTON – The Pentagon confirmed that on November 11, 2021, a helicopter Iran fly about 25 yards (23 meters) from the left side port amphibious assault ship USS Essex United States of America (US). The helicopter flew as low as about 10 feet (3 meters) above sea level and circled the assault ship three times before leaving.

Pentagon spokesman John Kirby said a potentially dangerous situation between Iran and the US was avoided in the Gulf of Oman on Thursday last week.

“When you have other armed forces … flying like this, you definitely run the risk of some kind of escalation and miscalculation on both sides here, and that doesn’t help,” Kirby was quoted as saying. Stars and Stripes, Tuesday (16/11/2021).

“This one ended peacefully but that doesn’t mean it’s safe and professional, not at all.”

US forces identified the helicopter operating in an unsafe and unprofessional manner as belonging to the Islamic Republic of Iran Navy.

“The question really has to be asked Tehran and the Iranian Navy why do they feel this is a wise use of their pilots on their planes?” said Kirby.

The Pentagon’s confirmation of the incident comes days after a video posted to social media emerged showing a cockpit view of an Iranian helicopter being shot by a US Navy aircraft carrier.

The training on November 8, also based in the Gulf of Oman, included displaying the F-35B Lightning II’s vertical takeoff and landing (STOVL) capability. The Naval Combat Strike Squadron cross-decked an expensive F-35B from HMS Queen Elizabeth to USS Essex.

5 Zodiacs with High Tolerance, Interfaith Dating Is Not a Problem! 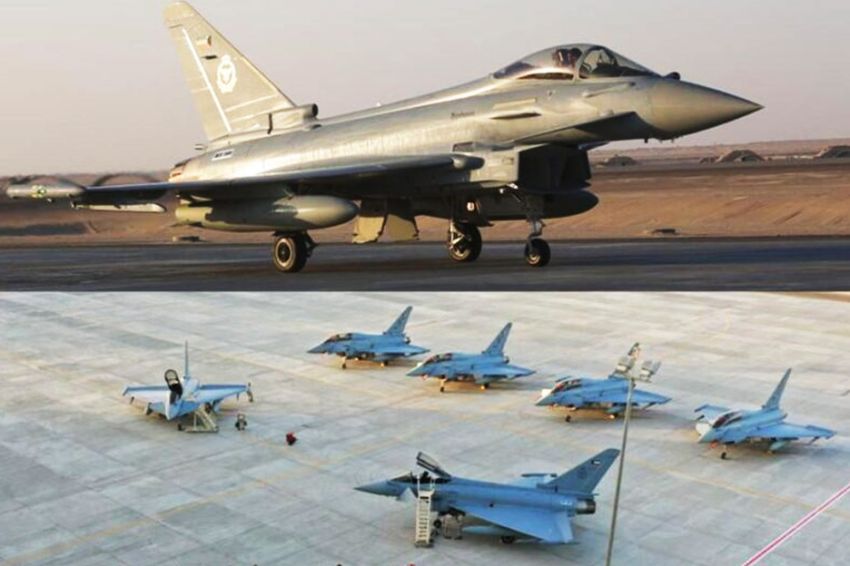