BANDUNG – Persib Bandung will play a series of 3 matches League 1 20221/2022 without one of its main pillars. Because, Mohammed Rashid had to leave when the competition took place, to be exact at the end of November.

Read also: Contracted to Aston Villa for two and a half years, Gerrard is getting stronger and jumps to Liverpool

However, Rashid’s departure is not transfer related. He must fulfill the call for the Palestinian National Team (Timnas) to compete in the 2021 FIFA Arab Cup in Qatar from 30 November – 18 December.

Rashid will be absent after defending Persib against Persija Jakarta and Persiraja Banda Aceh. After that, he will fly to Doha, Qatar to join the Palestine squad.

Persib coach, Robert Alberts must be willing to lose Rashid who has been making important contributions. That means he must develop a new tactic starting against Arema FC on November 28.

“Rashid will still appear and we actually want to keep him as long as possible (before joining the national team) of course. But, because the Gulf Cup (FIFA Arab Cup) will soon be held, then he will leave us after the second match (draw three),” explained Robert.

This is clearly a loss for Persib considering that Rashid’s role is very vital in midfield. He was irreplaceable in Maung Bandung’s starting eleven in 11 Liga 1 matches this season. He is also the current team’s top scorer with five goals.

However, Robert had to let Rashid go. The Dutch coach wants Rashid to maintain his relationship with the national team. It is an honor for every player to defend his country to compete in the international arena.

“There is a good relationship between Rashid with the Palestinian national team and also Persib. Rashid has done a good job with us so far and it is an honor for him to play in the Gulf Cup and play with some strong countries,” said Robert.

Read also: Portugal coach reaps blasphemy after commenting on the draw vs Ireland

“This will be a trial ahead of the World Cup, a trial venue there, and for Rashid this is good for his career development. So we support him as a club. Of course we don’t want to lose him, but in this case we have to understand the situation,” he concluded, on the official website. LIB. 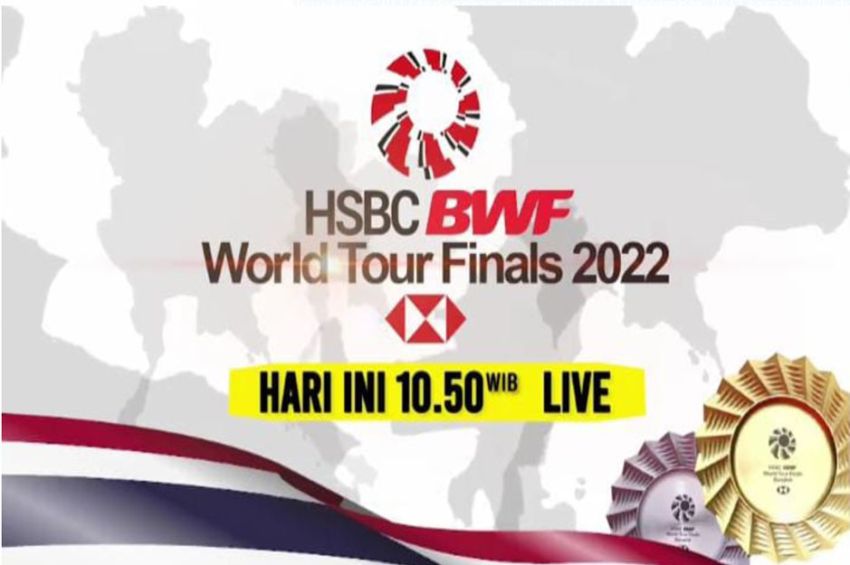 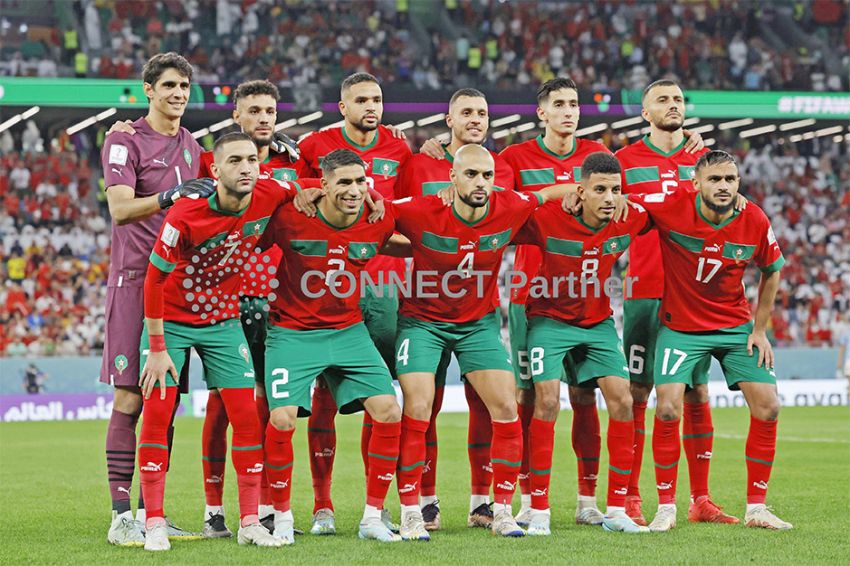 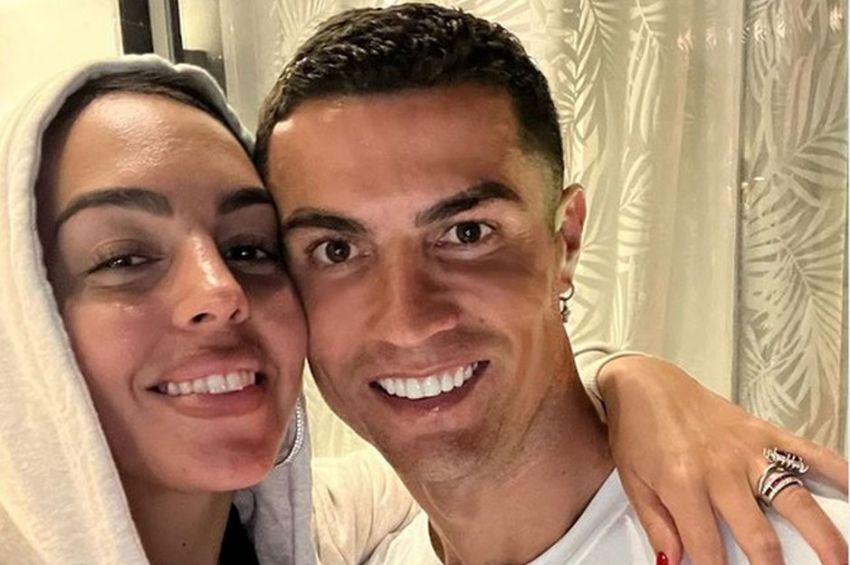 loading...Georgina Rodriguez sent a touching message to Cristiano Ronaldo through her personal Instagram account as she witnessed her lover being...