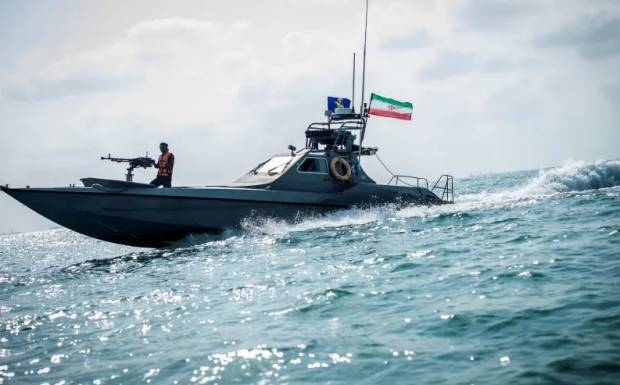 TEHERAN – Navy Iran foiled an attempted pirate attack on an oil tanker sailing to the Gulf of Aden, south of Yemen and across the Red Sea.

Four boats, each carrying six armed robbers were on their way to hijack a tanker heading for the Bab-el Mandeb Strait.

“However, the pirates’ attempt was thwarted by Iranian Navy forces on board the tanker,” Iran’s semi-official Tasnim News Agency reported on Monday (11/1/2021).

Read also: Controversy of the Kings of Saudi Arabia, from 30 wives to gambling hobbies

The report claims the pirates tried to hijack the tanker but were frightened by warning shots from Iranian forces. Attempts to attack pirate pirates were frequent.

Read also: Russia is angry that US Sixth Fleet sails to the Black Sea for NATO war games

This is not the only instance of Iranian Navy forces reportedly repelling pirate attacks on their speedboats in the region.