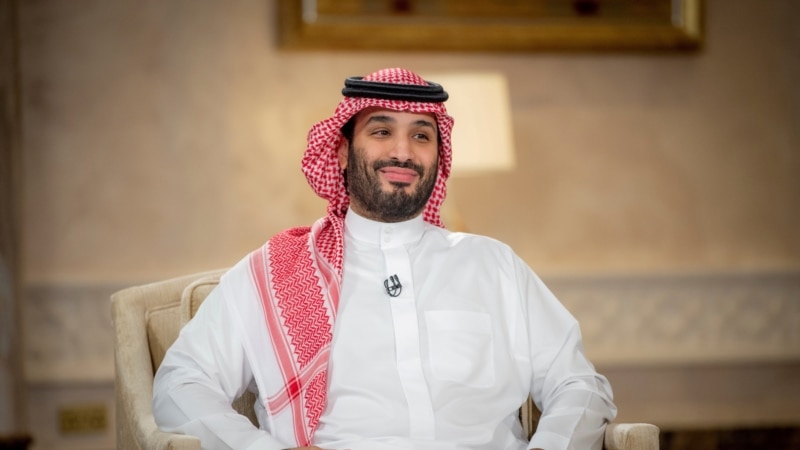 He also said he would double the emission reductions he plans to achieve by 2030.

Crown Prince Mohammed bin Salman and his energy minister said Saudi Arabia would tackle climate change. But he also stressed the importance of sustainable hydrocarbons and said he would continue to ensure the stability of the oil market.

They spoke at the Saudi Green Initiative (SGI) ahead of COP26, the UN climate conference in Glasgow at the end of the month. The COP26 meeting is expected to agree on a deeper global emission reduction to tackle global warming.

The United States is committed to achieving ‘net zero’ emissions, meaning that it emits no more greenhouse gases than it can capture or absorb, by 2050. But China and India, the world’s second and third largest emitters, have yet to commit. time problem.

Amin Nasser, chief executive of state-owned oil giant Saudi Aramco, said the corporation is aiming to increase its oil and gas production capacity while also achieving zero net emissions from its own operations by 2050.

Prince Mohammed said in his remarks the kingdom aims to achieve net zero emissions by 2060 under its circular carbon economy programme, “while maintaining its leading role in strengthening the security and stability of global oil markets.”

He said Saudi Arabia would join a global initiative to cut methane emissions by 30 percent from 2020 levels by 2030, which the United States and European Union stressed. [ah]