Leaders of an alliance of notorious criminal groups in Port-au-Prince on Friday (22/10) marched with gun-wielding supporters in the streets of La Saline, a sprawling impoverished area of ​​the Haiti capital. Hundreds of residents joined the parade.

The march was led by Jimmy Cherizier, also known as Barbecue, the head of the G9 – a coalition of nine criminal gangs or groups that controls large parts of the city.

Cherizier, a former police officer suspected of involvement in the killing of dozens of people in the Haitian capital but considered a hero in his community, said his group was not involved in the kidnapping of 17 missionaries, most of them US citizens.

Even though the group is known for causing trouble in the community, they are considered not to have been involved in the kidnapping of 17 missionaries on Saturday (16/10).

The criminal group known as the “400 Mawozo” has detained the 17 missionaries, and is demanding a ransom of one million dollars per head for their release. [em/rs]

Can the Criminal Code Make Foreign Investors “Flee” from Indonesia?

Arsenal vs Aston Villa: The Gunners Finally Win Too Can the Criminal Code Make Foreign Investors “Flee” from Indonesia?

JAKARTA — Even though it was colored by various rejections, the DPR RI finally ratified the RKUHP to become an... 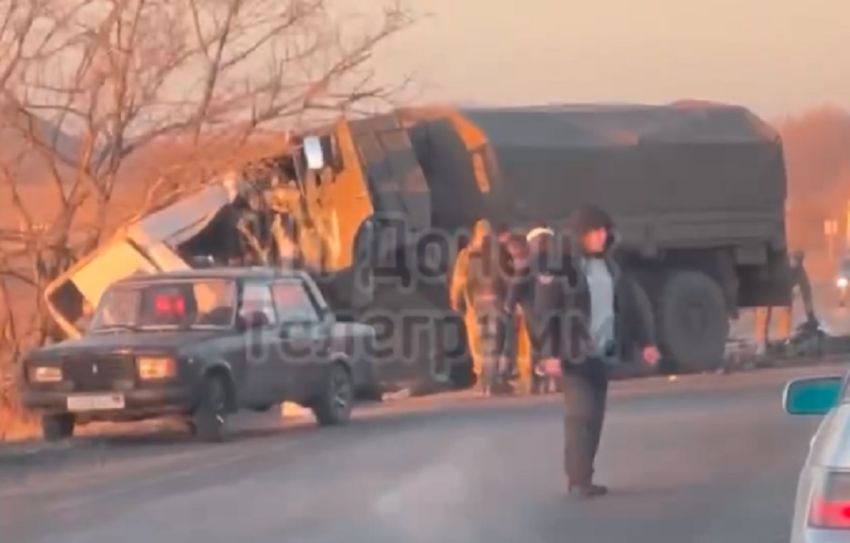 loading...An army truck crashes into a civilian's car in Donbass. Photos/telegrams DONBASS - As many as 16 people died in... 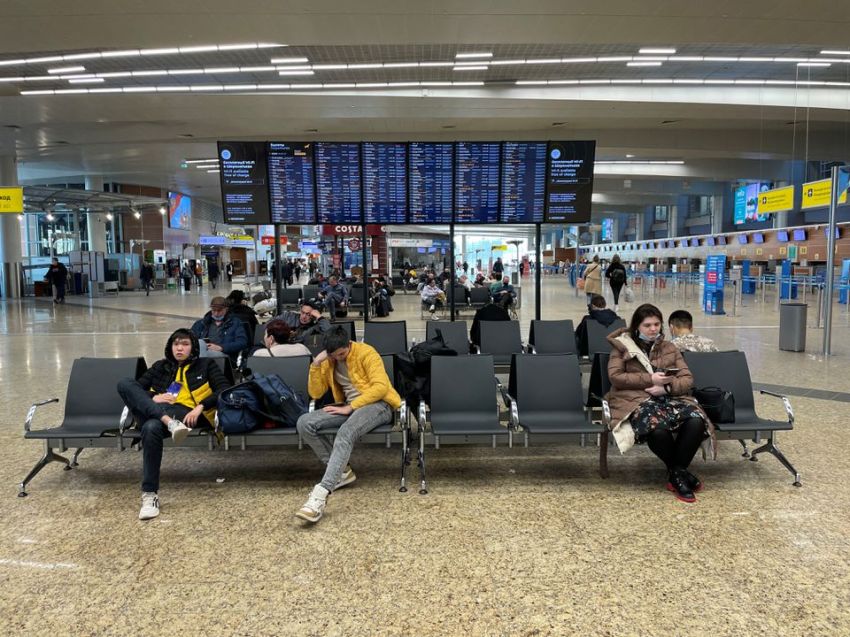 loading...Passengers are seen at Sheremetyevo airport, after Russia closed its airspace to airlines from 36 countries in response to Ukraine-related...