Meet Malaysia in the 2020 Thomas Cup Quarter-Finals, Indonesia is Ready for Revenge

AARHUS – Indonesia will meet Malaysia in the quarter finals Thomas Cup 2020. This will be an opportunity for revenge.

The manager of the Indonesian badminton team, Eddy Prayitno, is optimistic that Jonatan Christie et al can avenge the defeat to Malaysia that occurred at the 2021 Sudirman Cup.

At that time the Garuda team lost 2-3 from Malaysia in the quarter-finals. Indonesia had equalized 2-2 in the fourth party. However, it was the neighboring country who finally won the decisive match.

Reflecting on his experience, Eddy said that Indonesia would win this meeting. In fact, he emphasized that he would frustrate Malaysia in the quarter-finals of the 2020 Thomas Cup.

“The results of the quarter-final draw for Indonesia (in the 2020 Thomas Cup) are repeated again, as in the Sudirman Cup contest (2021) and then in Vantaa, Finland,” said Eddy through a press statement.

“Malaysia frustrated us in the Sudirman Cup (2021), now it’s time for Indonesia to make them frustrated in the race for the Thomas Cup,” he continued.

Eddy’s statement is not without basis. He said that after seeing Indonesia’s performance in the 2020 Thomas Cup group phase. Indonesia was able to beat Thailand and Taiwan in that round.

The two teams are known as squads that contain the world’s greatest badminton players. Therefore, Eddy feels very optimistic that he can win this time when he meets the Malaysian team.

“Anthony Ginting, Jonatan Christie, and Shesar Hiren Rhustavito hope to be able to return to playing optimally. Likewise in the doubles sector, I hope to perform well and win, “he concluded. 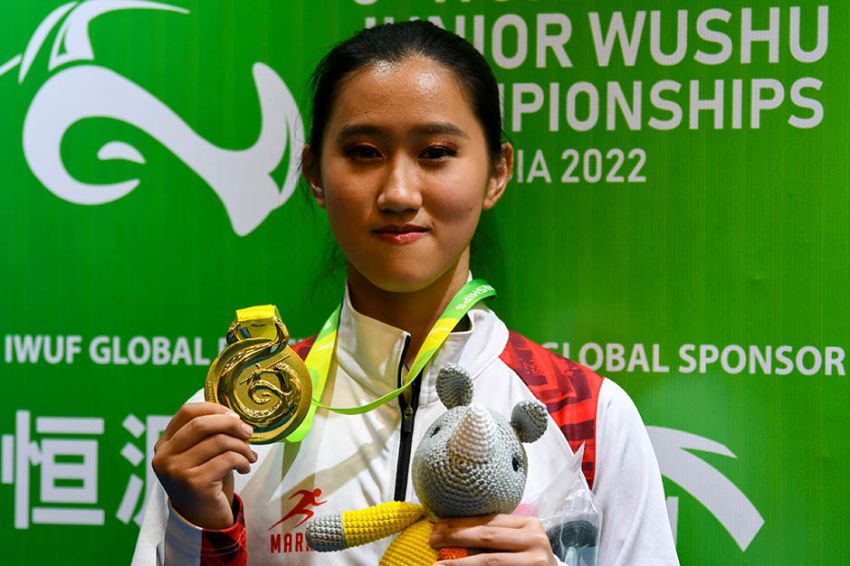 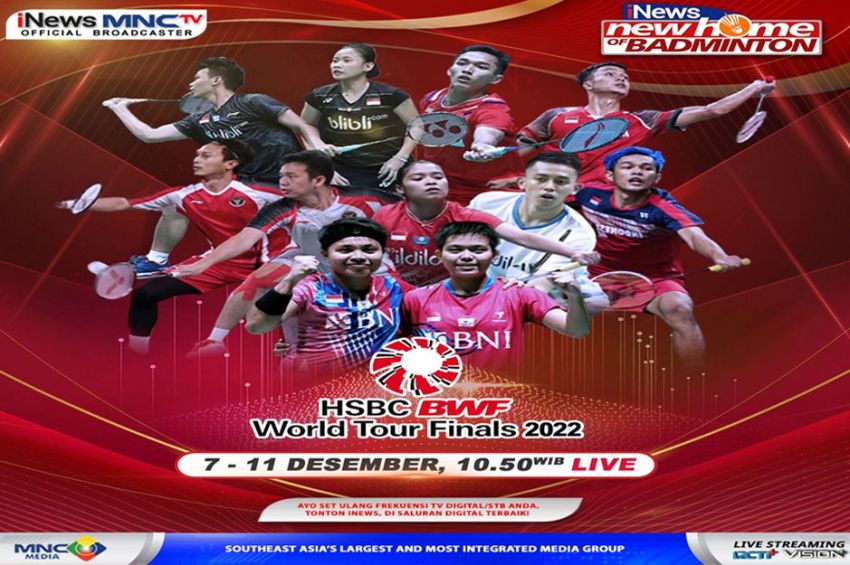