Jose Gimenez Elbows the Referee, Threatened to be Banned from Playing 15 Times

VANTAA – The Red and White badminton squad again failed to bring home Sudirman Cup 2021 after being defeated by the Malaysian badminton team with a score of 3-2 in the quarter-finals. This result repeats the history of the Indonesian team’s appearance in 2013 which could only reach the last eight.

The defeat of Indonesian players against young players Malaysia arguably leaves a sharp spotlight on its performance lately. Of course, these results add to the length of the bad record in the two-year biggest team event.

Also Read: Ahead of the 2021 Sudirman Cup, Indonesia is the Third Seed

Like one of them in the Sudirman Cup in 2019, at that time the Red and White team managed to penetrate to the semifinals to meet tough opponents from the Japanese badminton team. Unfortunately, Indonesia’s dream to bring home the Cup, which is familiarly called Papah Sudirman, has been dashed again.

However, for 2021, it is even far from what PBSI has targeted. Considering, the strength of the Malaysian badminton team can be said to be filled with young players who do not have mature experience competing in the Sudirman Cup.

The Indonesian badminton team often shows their tajir in any competition, but now it seems to be sinking. It is noted that for more than 32 years, the Sudirman Cup has been in the hands of other countries.

Indonesia once managed to win the biennial mixed team championship in 1989. After this victory, Indonesia is still struggling to bring back the Sudirman Cup.

This disappointing result could be a yellow light for the Indonesian badminton team in the next match, namely the Thomas Cup and Uber Cup which is planned to be held in Aarhus, Denmark from 9 to 17 October 2021.

Actually, Indonesia’s opportunity is still very wide open to be able to carve even more extraordinary achievements by evaluating errors and reviving the enthusiasm of the players.

Although, it is still not an easy homework for the coaches at PBSI, of course, badminton lovers in the country still expect other extraordinary breakthroughs to be created. Given, Indonesia will soon face the Thomas and Uber Cups in Denmark.

National Batik Day: Despite the Pandemic, the Batik Industry Doesn’t Want to Die

22 years have passed, here are 7 portraits of the past & now the location for ‘Dear’ 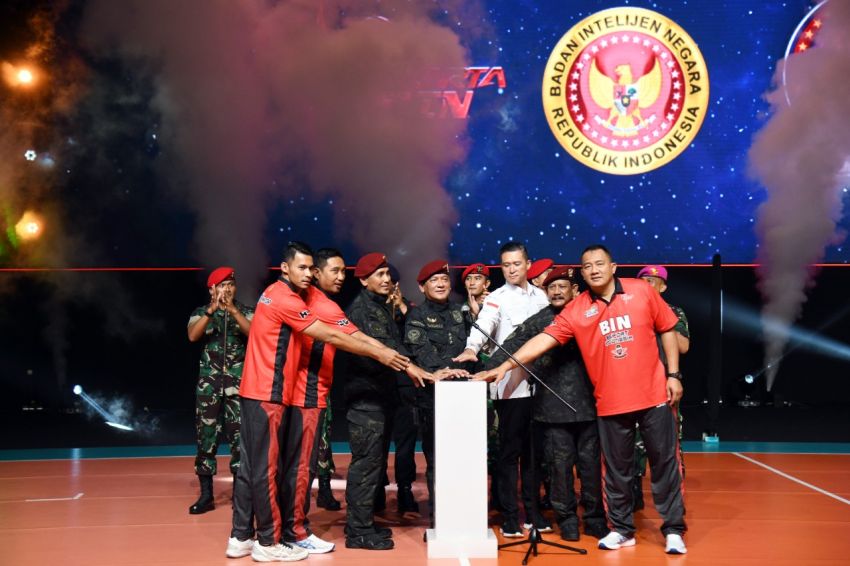 loading...As a form of BIN's seriousness in encouraging the development and progress of sports in Indonesia, PORBIN has formed two... 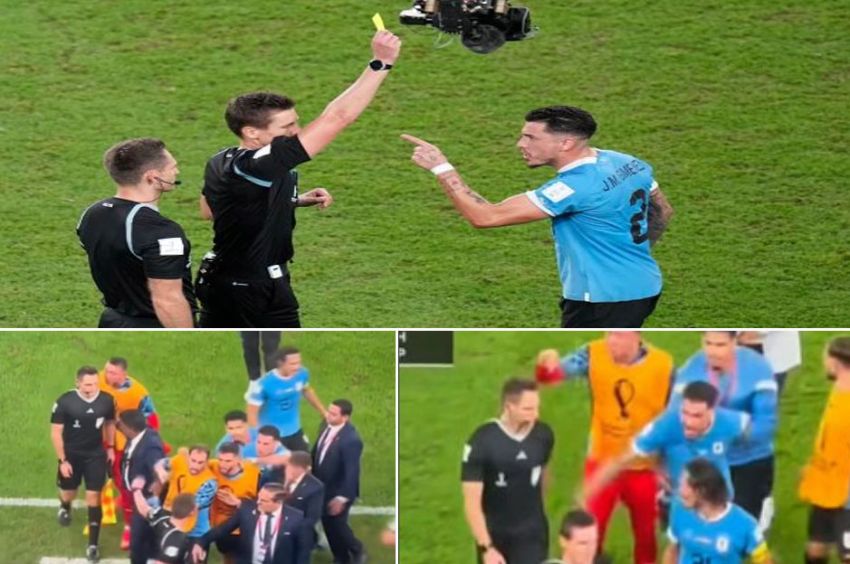 Jose Gimenez Elbows the Referee, Threatened to be Banned from Playing 15 Times 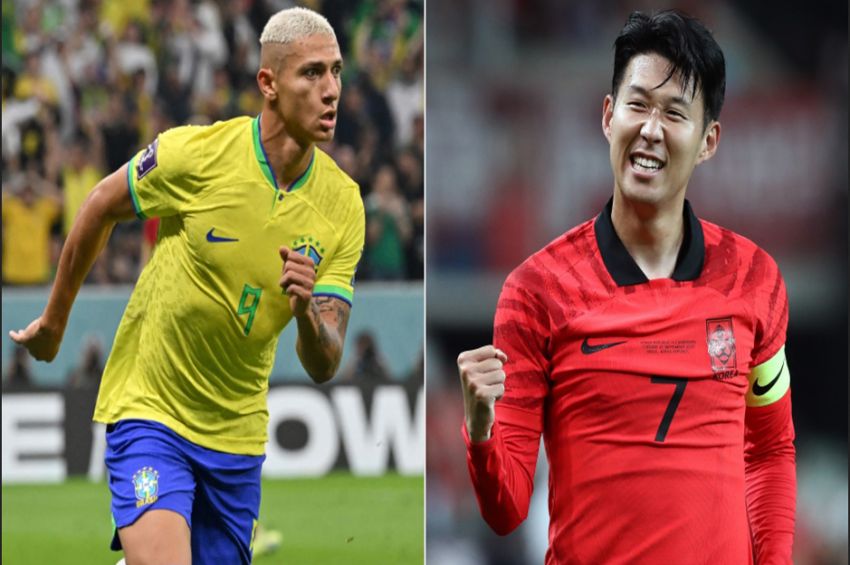 loading...South Korea will try to make a surprise at the 2022 World Cup when they meet Brazil in the round...

22 years have passed, here are 7 portraits of the past & now the location for 'Dear'