Turkey to US: Send F-35 Fighter Jets or Give Us Money 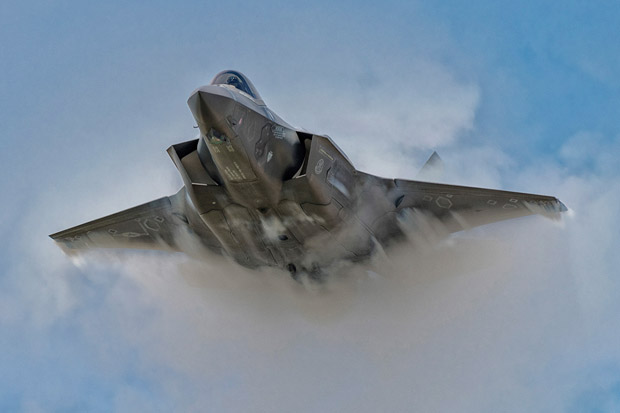 ANKARA – Presiden Recep Tayyep Erdogan say Turkey will ask for compensation for being removed from the program F-35 stealth fighter jets leader United States of America (US). It is likely that he will do so when he meets US President Joe Biden on the sidelines of the Group of 20 meeting next month.

Erdogan also said he would not back down from a deal with Russia to acquire the S-400 advanced missile defense system. It was this agreement that led to Turkey being kicked out of the international program that produces the F-35 fighter jet.

Erdogan said he hoped to meet Biden at the G-20 meeting in Rome to discuss the F-35 project, including the $1.4 billion payment Turkey had made before being kicked out of the program. The meeting could also take place on the sidelines of the climate conference next November in Glasgow, Scotland.

Read also: Erdoan assesses the risk of tension with the US compared to the purchase of Russia’s S-400

“We made a $1.4 billion payment, what will happen to that?” Erdoan said.

Asked about Turkey’s plans to purchase additional S-400 systems despite the threat of further US sanctions, Erdogan replied: “The S-400 process continues. There is no turning back.”

Erdogan’s remarks were reported by Turkey’s private news channel NTV and other media.

Not Just One, Here Are Various Skin Problems That Can Be Overcome With ‘Avoskin Your Skin Bae Serum’