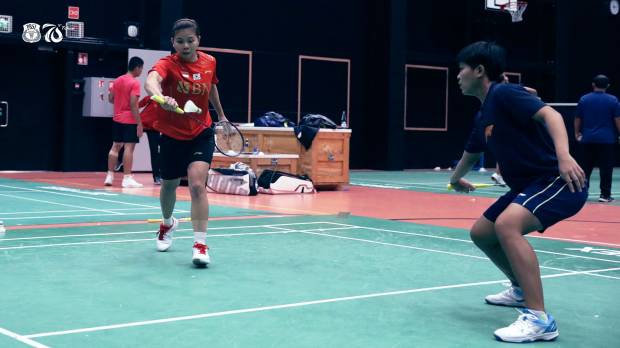 Read also: The screams of Indonesian supporters inside the Greysia/Apriyani Burning Spirit Stadium

Indonesia became the best in Group C after sweeping three parties with a win. The predicate was achieved after beating Denmark 3-2 in the closing match.

Rionny praised the performance of the players in the men’s and women’s doubles, as well as mixed doubles, which contributed three points in the win.

“From the victory over Denmark yesterday, the results so far are good. Especially those who won in the doubles sector. They can win and look good. Hopefully this result can continue in the match in the last 8,” said Rionny.

In the men’s doubles sector, the pair Marcus Gideon / Kevin Sanjaya managed to beat Mads Pieler Kolding / Frederik Sogaard. They won in straight sets with a score of 21-19 and 21-15.

Then in the women’s doubles sector, Greysia Polii/Apriyani Rahayu silenced Maiken Fruergaard/Sara Thygesen with a score of 21-17 and 21-9. Then, Praveen Jordan/Melati Daeva also won two sets without reply, 21-8 and 21-17.

Meanwhile, Putri Kusuma Wardani gave a tight resistance to Mia Blichfeldt even though she finally lost with a score of 11-21, 21-16 and 14-21. Rionny then gave an evaluation to the two players.

9 Steps to download other people’s WA status, without additional applications

9 Steps to download other people's WA status, without additional applications