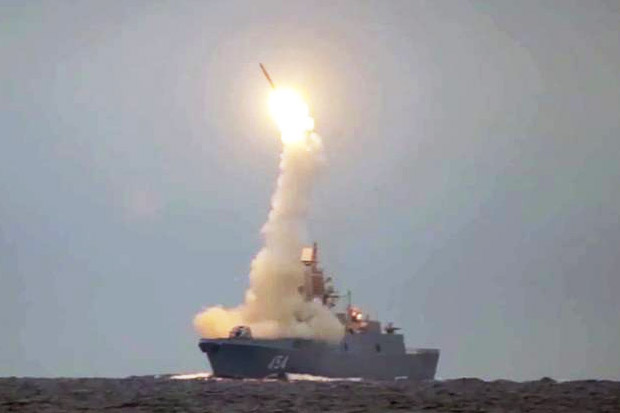 MOSCOW – Russia for the first time will conduct a trial launch Zircon . hypersonic missile from submarine in this month. This plan was revealed by a source in the Russian military-industrial complex.

The Zircon hypersonic missile will be launched from the Severodvinsk nuclear submarine in the White Sea.

“The first launch of the Zircon from the Severodvinsk submarine for a development test flight will be carried out from a surface position in early October. Depending on the results, the second launch of an underwater target at sea is scheduled for November,” the source was quoted as saying by Russian news agencies, TASS, Friday (1/10/2021).

Still according to the same source, the first launch of the Severodvinsk nuclear submarine should have been in September. But the plan had to be postponed until October due to the need to carry out all the technical preparatory steps.

According to the source, by the end of 2021, there are scheduled to be two Zircon launches, as well as state trials to take place next year. The source mentioned that the state’s tests of this missile will begin in November, and will continue in 2022, after which the planned supply of missiles to the Russian Navy will begin.

Previously, the Zirkon flight design test was successfully carried out aboard the frigate Admiral Gorshkov. The warship Amiral Gorshkov successfully fired a Zircon hypersonic cruise missile at a ground target more than 350 kilometers (217 miles) away. The missile was detected traveling seven times faster than the speed of sound.

The Zircon missile is believed to be able to develop a speed of Mach 9 and fly at an altitude of 30-40 km where range and speed increase as air resistance decreases.

List of Korean Dramas That Will Air in October 2021, There’s Rowoon and Han So Hee!