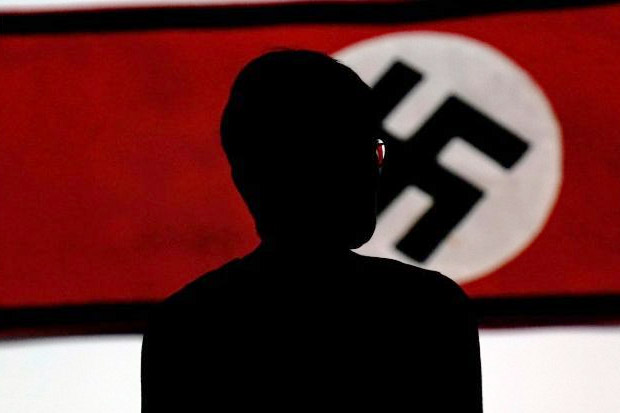 MAINZ – A 96 -year -old woman was arrested after fleeing in a taxi before being tried on charges of aiding and abetting in a mass murder at a Nazi concentration camp.

“The defendant went on the run and avoided the planned opening day of the trial,” a spokesman for the Itzehoe District Court said.

Local media reported that the woman had left her parents’ home in the town of Quickborn and headed for the train station in the small town, which is about 60 miles south of the Danish border.

“The woman was later arrested about 35 miles away on the outskirts of Hamburg,” police told NBC News.

A court spokesman said he would be brought before a judge who will decide if he deserves to be detained. Given the woman’s age and condition, she is not expected to actively avoid trial, he said in a separate interview with The Associated Press.

Identified by German media as Irmgard Furchner, he is accused of contributing as an 18-year-old to the murder of 11,412 people while serving as a typist in the Stutthof concentration camp from 1943 to 1945.

According to the website of the Stutthof museum near what is now the Polish city of Gdansk, some 65,000 people, including many Jews, were killed or died in the camp. 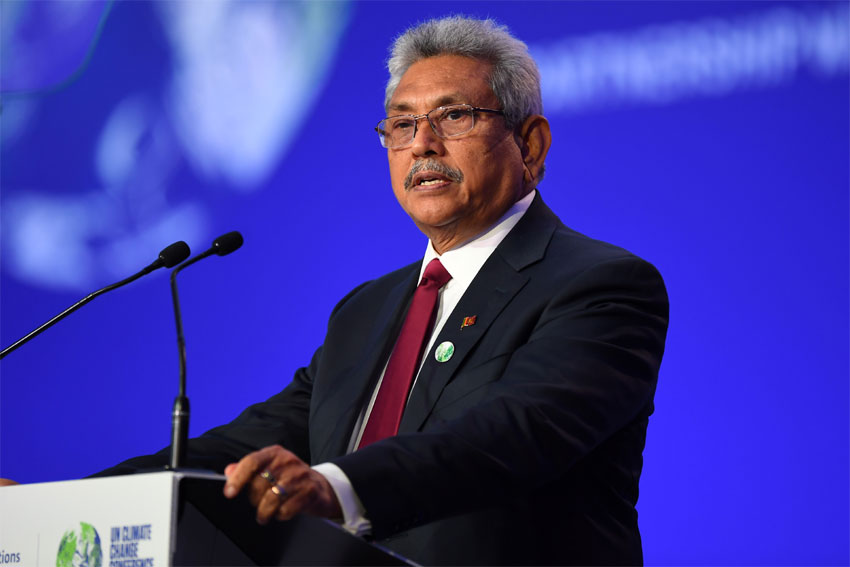