The White House on Monday said the release of a senior Huawei company executive and two Canadian citizens at about the same time did not constitute a prisoner swap. Their case had been discussed in a telephone conversation between the presidents of China and the United States weeks before.

Huawei’s chief financial officer (CFO) Meng Wanzhou returned to China on Friday from Canada after an agreement was reached with US prosecutors to end the bank fraud case against him. The case is alleged to be one of the sources of tension between China and the US.

Hours after news of the deal, two Canadian nationals previously detained shortly after Meng was arrested, were released from a Chinese prison and flown back to Canada. Beijing denies the arrests are related to Meng’s detention.

When asked if the White House was involved in mediating this “prisoner swap,” White House spokeswoman Jen Psaki dismissed the implications of the question.

The approval of Meng’s suspension of prosecution was “an action by the Federal Procuratorate, which is part of the independent Department of Justice. This is purely a matter of law enforcement,” Psaki said, adding that “there is no connection between the two cases.”

However, Psaki confirmed in a telephone call on September 9 that Chinese leader Xi Jin-ping had brought up the Meng case, and President Joe Biden had urged the release of the two Canadians, businessman Michael Spavor and former diplomat Michel Kovrig, who had been detained in China for more than a year. than 1000 days. (jm/my)

Russian Spy Boss: US Does Not Accept Statement No Longer Global Hegemony 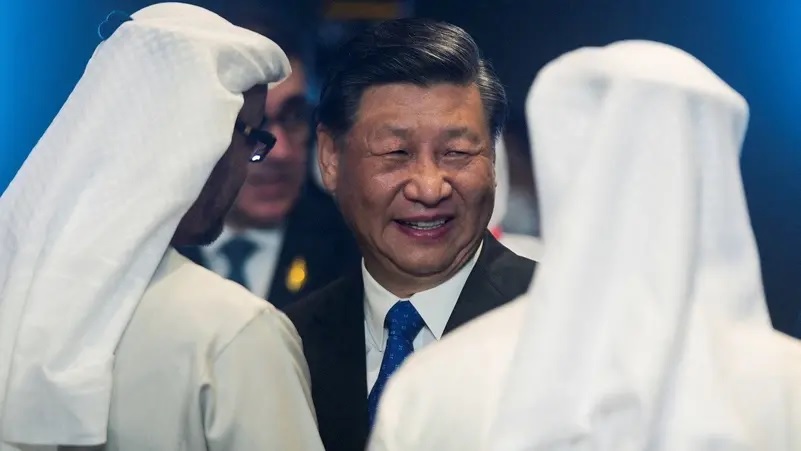 As protests continue in cities across China against the government's tough "zero-COVID" policies, separate battles are taking place on social... The eldest daughter of the Fourth President of the Republic of Indonesia, Abdurrahman Wahid or Gus Dur, Alissa Wahid told...