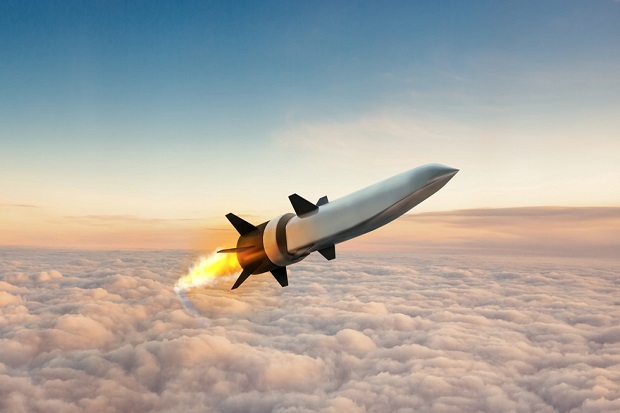 The weapon tested to fly was the Hypersonic Air-breathing Weapon Concept (HAWP).

DARPA, according to a statement on its website, has been exploring technologies involving hypersonic speeds, five times faster than the speed of sound.

“The HAWC free-flight test is a successful demonstration of the capabilities that will make hypersonic cruise missiles a very effective tool for our fighters,” said Andrew “Tippy” Knoedler, HAWC program manager at DARPA’s Office of Tactical Technology. Washington Examiner, Tuesday (28/9/2021).

“One step closer to transitioning HAWC to a record program that offers the US military next-generation capabilities,” he said.

“HAWC’s successful free-flight trial is the culmination of many years of successful government and industry partnerships, in which one goal-driven team achieved very challenging goals through intense collaboration,” said Knoedler.

The rise of ‘Silver Man’, is it safe to cover the body with paint? Check the following dermatologist’s words, come on! 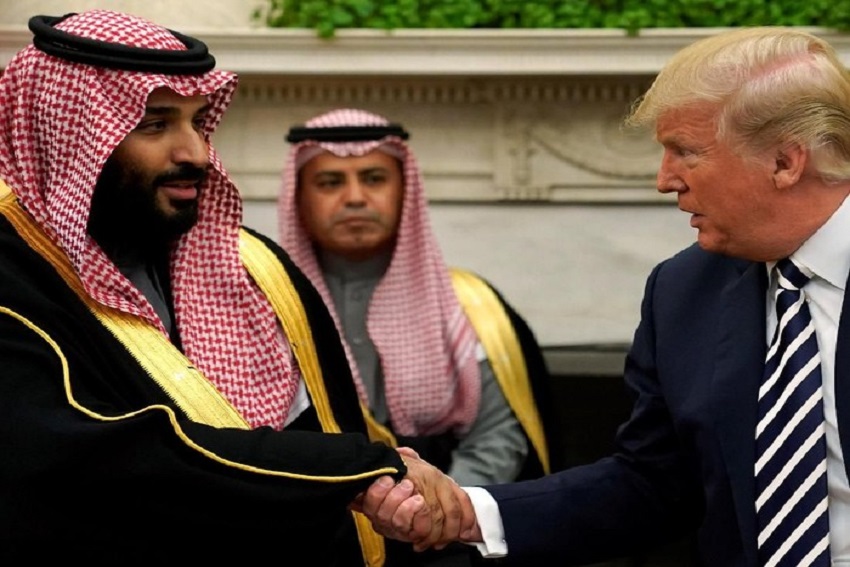