Russian Spy Boss: US Does Not Accept Statement No Longer Global Hegemony 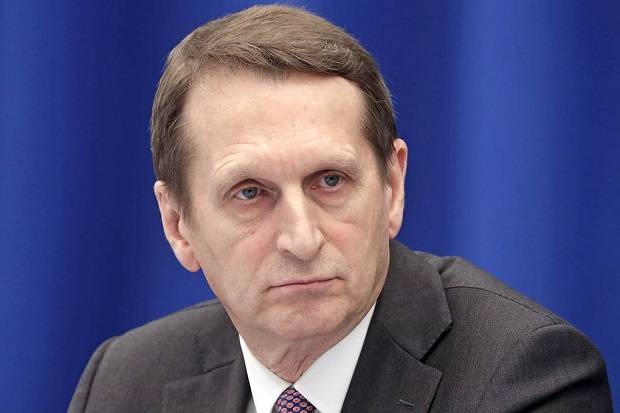 MOSCOW – Boss spy Russia , Sergey Naryshkin, said United States of America (USA) does not want to accept the fact that Washington is no longer acting as a global hegemon.

Naryshkin, head of Russia’s Foreign Intelligence Service (SVR), cited the chaos in the withdrawal of American troops from Afghanistan as a result of his own miscalculation.

According to him, the US failed in Afghanistan because it miscalculated its own capabilities and wanted to set up its own model of society in another country.

“What happened in Afghanistan with the hasty withdrawal and escape from the puppet government is a consequence of America’s destructive policies, as it tries to impose its social development model on Afghanistan,” Naryshkin said in an interview with Oksana Boyko of Afghanistan. Russia Today, Monday (27/9/2021).

The spy boss said the blame for how the situation unfolded should be borne by the entire US intelligence community, including the CIA, as well as the State Department and the White House’s office of national security adviser.

“I also believe that the US leadership has all the intelligence on the situation on the ground and potential developments. They don’t take one thing into account — their own capabilities,” he said.

“They don’t want to face the truth, if you will. And the reality is that the US is no longer capable of playing the role of global hegemony, which it has assigned itself to,” he explained.

The US led the invasion of Afghanistan in 2001 shortly after then-president George W. Bush declared a global campaign against terrorism in retaliation for the 9/11 attacks on American soil.

Ouch! This attitude turns out to be able to make the crush back