PORTO – Liverpool preparing to undergo the advanced match of Group B Champions League 2021-2022 by visiting Porto’s headquarters at the Dragao Stadium on Wednesday (29/9/2021) early in the morning WIB. Juergen Klopp warned his team not to see the Reds’ good record against the Portuguese club.

This is the fifth time Liverpool faced Porto in the Champions League since Klopp became coach. In that meeting, The Reds secured three wins by scoring 11 goals and keeping a clean sheet three times.

Interestingly, in the last four meetings against Liverpool, Porto only scored one goal. Although they tried to release 45 kicks in the meeting.

Temporary Liverpool scored 11 goals in 54 attempts. “There are decisive moments in the game where you have to score. If you don’t score but they score at the decisive moment. Yes, we were good, we were good, that’s all clear, but they are a top team, no doubt. again,” explained Klopp quoted from the club’s official website, Tuesday (28/9/2021).

“They qualify year after year for the Champions League, they are always first or second in the Portuguese league, it’s a top team. That’s what we prepare for, not for the teams we’ve beaten in the past. That’s why I say for us it’s not an advantage. For them, of course there are other reasons to be motivated at the highest level, that’s clear.”

Klopp added the point was he was very happy when Liverpool won the game in Portugal. But, he added, that does not mean Mohamed Salah et al will easily pick three points in the match later.

“We don’t think we have won this game. We know it will be difficult,” added Klopp. 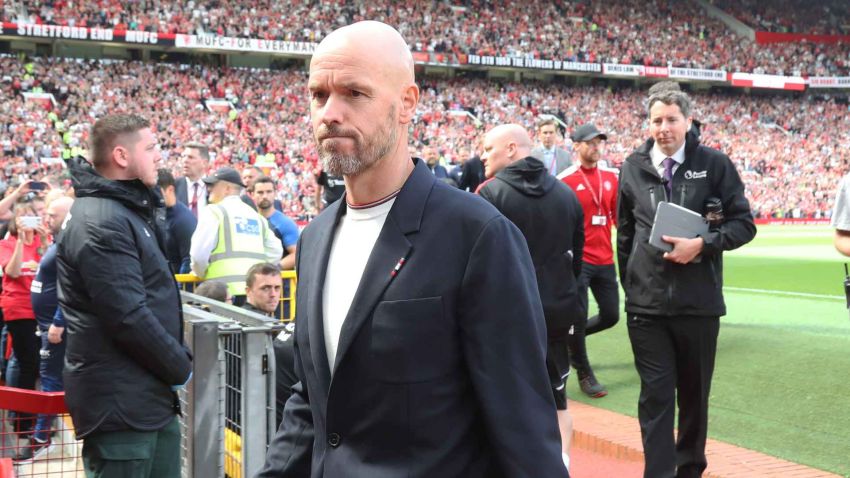 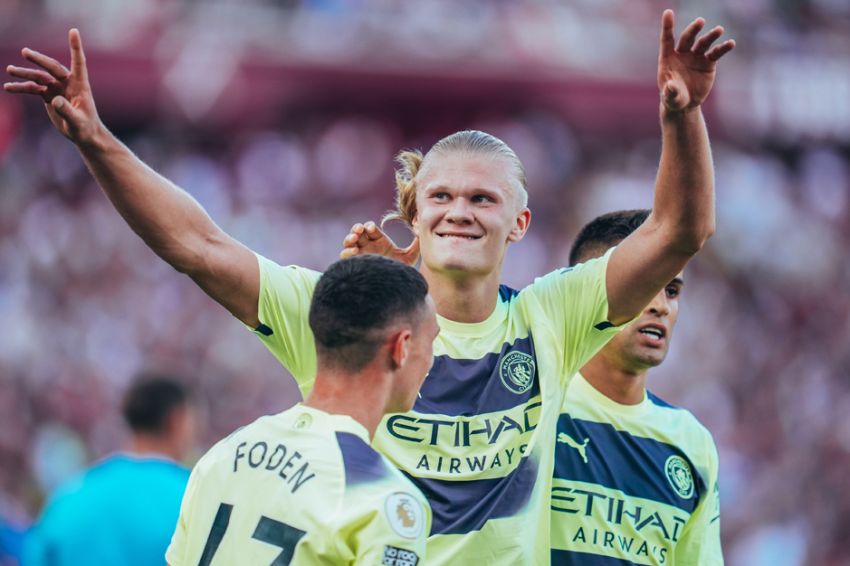 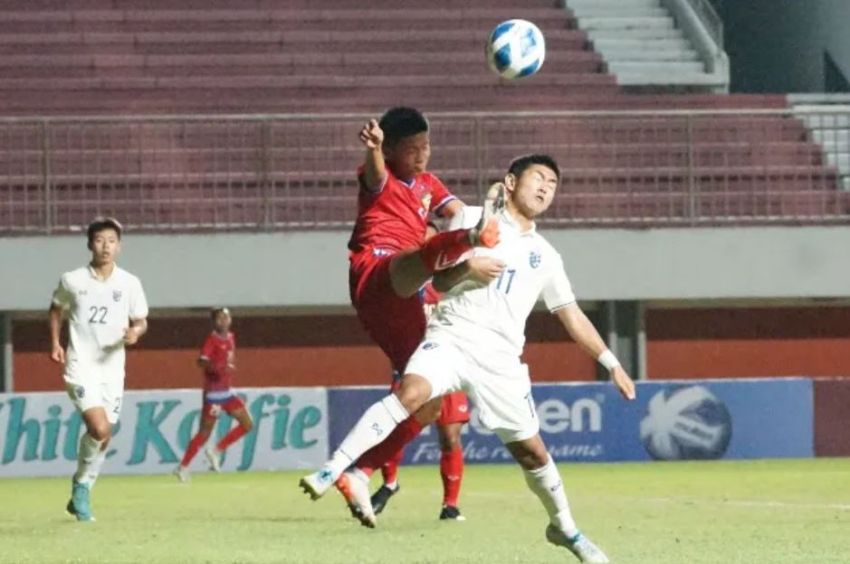