Most Wanted Terrorist Arrested Because of Kebabs 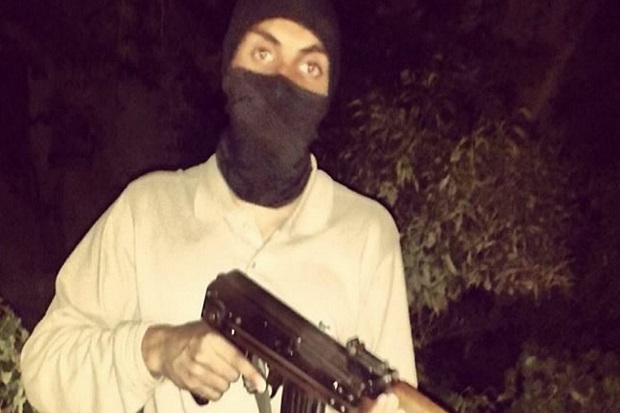 ALMERIA – Terrorist Britain’s most wanted is captured in Almeria, Spain. He’s been tracked down for being an avid or too fond of kebabs.

Abdel-Majed Abdel Bary, 31, mantan rapper The British who had left the ISIS group were identified by the Spanish police by ear.

Bary gained so much weight while on the run that Spanish police had to use his ears to identify him.

The man from London has fought for ISIS in Syria.

He fled Syria to Algeria and was later arrested in Spain in 2020 with two of his accomplices after taking orders for kebabs.

Although the arrest took place in 2020, the habit of eating kebabs that was the cause of his arrest was only revealed by the media yesterday (27/9/2021).

Police detectives initially identified Bary’s henchman, Adbeizerrak Seddiki, as a man from Algeria who ordered kebabs online thanks to posting-an on social media. Seddiki has been a human smuggler.

Read also: This Israeli man had the heart to kill his mother because he changed religion

Learning from CPNS Fraud Cases, These 4 Benefits You Will Feel If You Are Always Honest and Work Hard Former Duo Ratu personnel, Pinkan Mambo has recently gone viral again and has been seen in the entertainment world in...