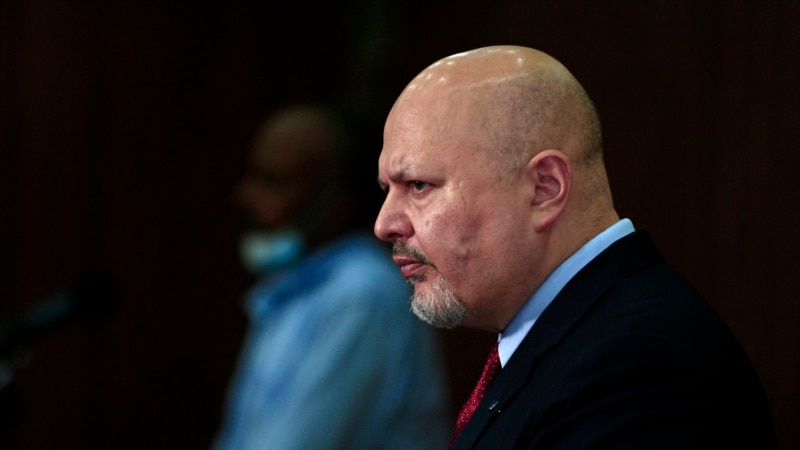 Prosecutors at the International Criminal Court (ICC) in The Hague on Monday (27/9) requested the court’s permission to continue its war crimes investigation into the actions of the Taliban and the ISIS-Khorasan group in Afghanistan.

The ICC is a last resort for war crimes investigations, when individual member states are unable or unwilling to carry out their own investigations. New ICC prosecutor Karim Khan said there had been a “significant change in the situation” since Kabul’s internationally recognized government was overthrown.

“After careful review of the matter, I conclude that at present, there is no longer any prospect of an honest and effective domestic investigation … in Afghanistan,” Khan said.

ICC judges will now consider Khan’s request. Investigators have examined allegations of crime by all parties to the conflict, including U.S. forces, Afghan government forces and the Taliban.

Khan said he wanted to focus his investigation on the actions of the Taliban and ISIS-Khorasan, the offshoot of the Islamic State terrorist group operating in Afghanistan, and “de-prioritize” alleged war crimes by US forces.

The US State Department said Monday it had heard the prosecutor’s announcement. (jm/my)

Wants to Prove Enemy of Terrorism, Taliban Execution of Top Leader of ISIS-K