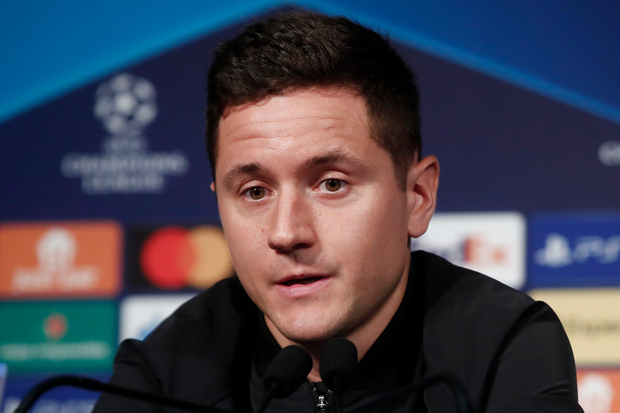 Read also: Ahead of the PSG vs Man City Champions League, Mahrez: This is a different match

The PSG vs Man City duel will be presented at the Parc de Princes, Wednesday (29/9/2021) at 02.00 WIB. The hosts are determined to avenge the defeat in the Champions League semifinals last season.

Despite appearing at home, Herrera believes Man City is not an easy opponent to beat. However, the 32-year-old veteran remains confident that PSG can qualify for the next round.

“We have a lot of respect for (Man) City, they are a fantastic team. It is a very big challenge, but it must not be forgotten that there are two other teams in the group who have ambitions to qualify,” Herrera told PSG’s official website.

“Every game is a challenge for us. It’s the biggest game of the season for every team when they play us. We have to accept it,” added the Spaniard.

Although it is believed that it will be difficult, Herrera said that PSG will present a good match. He is also ready to win to please the fans and PSG players.

“We will be playing a very strong and solid team in a competition that makes both players and fans dream. We will show that we want to win every game.”

Seeing the squad owned by the PSG squad, Herrera believes a solid game from various sides is the key to victory. The player with the number 21 back also admitted that he was proud to be part of PSG.

Read also: Europe’s best clubs collide with each other in the Champions League, check out the news on News RCTI+

“We have stars in the team, incredible players, but we need a strong defense at the back to fight for them and help them make the difference. I am proud to be part of this team,” he said.