Newsdelivers.com – The household of Jonathan Frizzy and Dhena Devanka continues to be in the public spotlight. Now it seems that the household of the couple who married in 2012 is also getting heated.

Jonathan Frizzy’s uncle, Benny Simanjuntak again made a scene by uploading CCTV footage showing two men and women fighting. According to Benny’s upload, they are Jonathan Frizzy and Dhena Devanka.

In the uploaded screenshots, the woman looks so upset and attacks her opponent. While the man did not seem to resist receiving attacks repeatedly. The woman known to Dhena Devanka seemed to kick Jonathan Frizzy. Ijonk looked bent because he was kicked and did not fight back.

In the next slide, Dhena is getting more and more furious until she attacks directing the barbell at Ijonk. Until finally Ijonk sat on the bed. In the upload, Benny revealed, Dhena looked like a wonder woman who was attacking her enemy.

“This is not an athlete but Wonder Woman,” he said.

“Whatever the reason, you can’t beat him,” he continued.

Benny also revealed that he felt very sad watching the CCTV footage. Because his nephew didn’t fight back at all when he received a barrage of attacks.

“that made me cry When I saw the video, how quiet my son didn’t move when he was beaten up,” he said.

“Even if the reason is cheating that can’t be proven, you should improve yourself and do good to your husband,” continued Benny.

Benny hopes that his nephew’s household can end well and all problems can be resolved soon.

Hopefully we can separate well for the common good, said Benny.

Benny uploaded the video just to show the truth. He also did not draw his own conclusions and asked anyone who saw his upload to judge for themselves.

“So the interview at Maia was just self-defense so that Ijonk was cornered.

This picture is also a defense of Ijonk who is always cornered and reported by domestic violence… so judge for yourself,” he concluded.

The post was also commented on by many netizens. They hope the truth will be revealed soon.

“The truth will surely be revealed, the enthusiasm for Uncle Ben and KK Ijonk, tulis @beniyaniyani.

“Uncle Ben’s enthusiasm shows the truth, but believe in God, if you don’t sleep, it will be slow or fast, everything will be revealed.. Best wishes for Papa Ijonk ,” said @team_ririners.

“I was amazed by his moves.. it’s really a shame that a woman can beat her husband blindly , “said @adextamba.

The Aceh vs North Sulawesi Football Team Will Be Prestigious Duel for Victory, Watch the Match LIVE Only on iNews

Preventing Premature Aging Naturally With Only Rose Water, Here’s How To Make It… 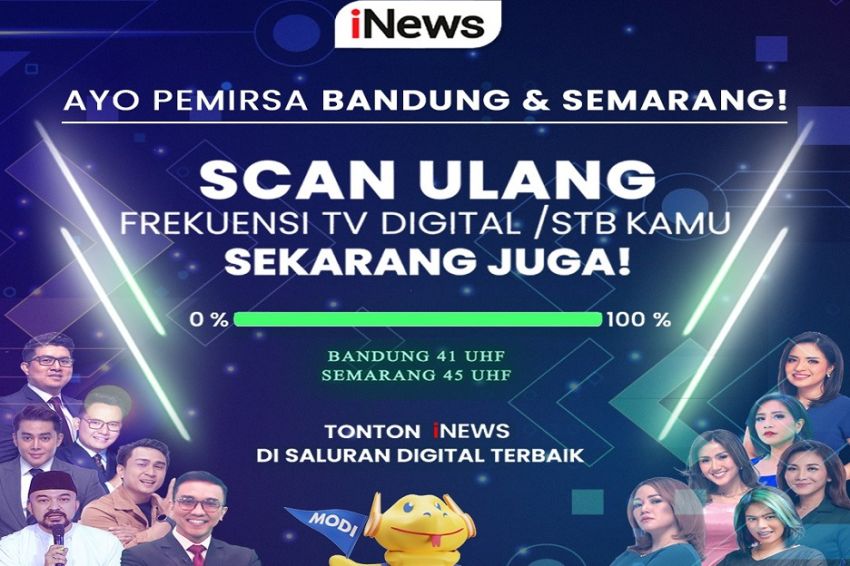 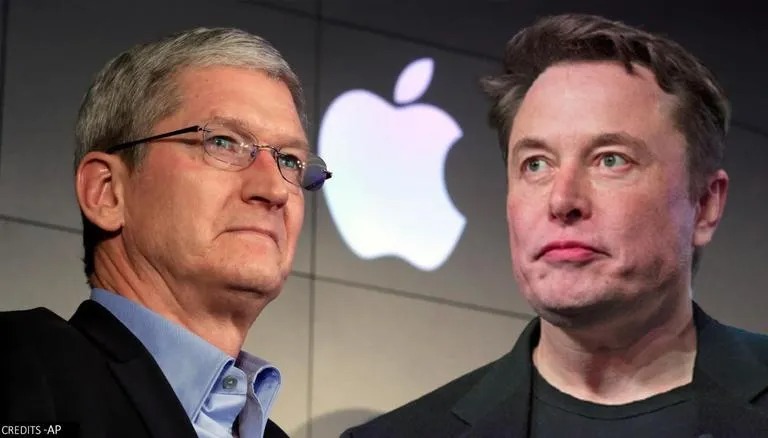 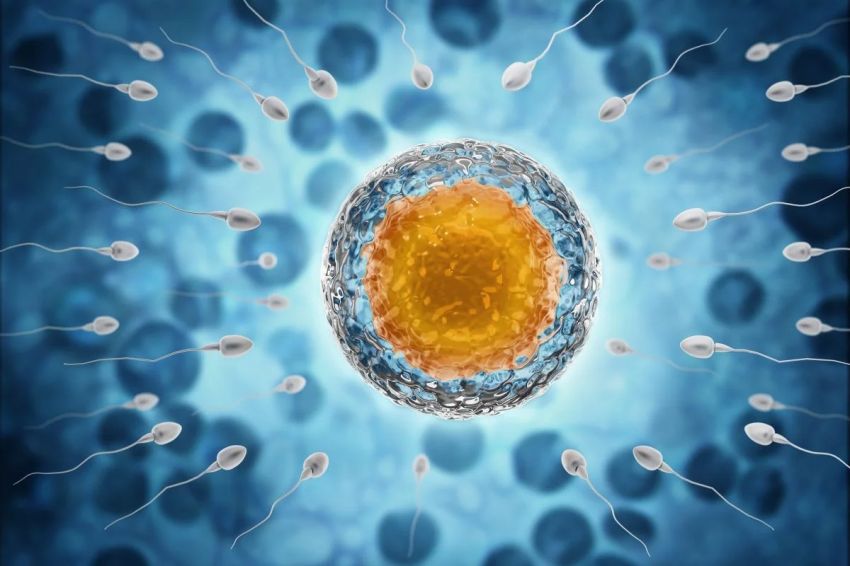 loading...Decreased sperm count can be caused by many factors. Photos/IST JAKARTA - Amount sperm men around the world are experiencing... 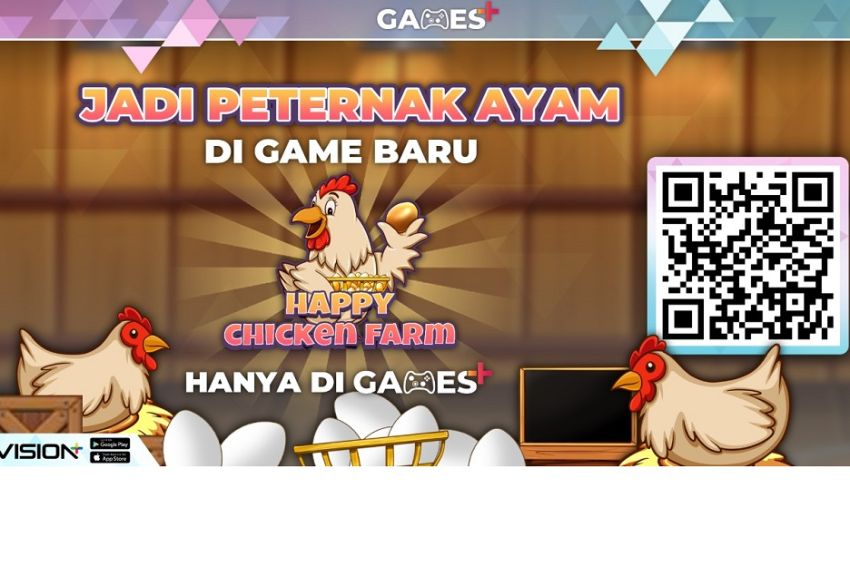 loading...Game Happy Chicken Farm di Games+ Vision+. Foto/MNC Media JAKARTA - One of the new games that are being hype...

Preventing Premature Aging Naturally With Only Rose Water, Here's How To Make It...