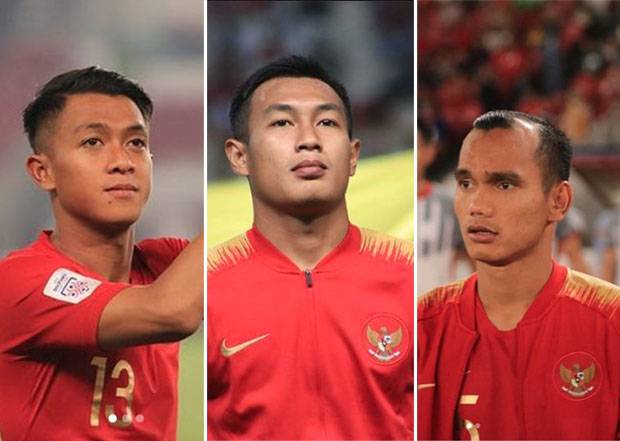 JAKARTA – a row football player from Indonesia is known to have rejected offers from foreign clubs. Various reasons underlie their decision to have a career at Homeland.

Some of the players who are known to have turned down offers from overseas clubs are Hansamu Yama , Riko Simanjuntak, and Febri Hariyadi. Each has its own considerations when rejecting offers from foreign clubs.

Bhayangkara FC defender, Hansamu Yama, once rejected an offer from a Malaysian club when he was still in Persebaya uniform at the end of 2020. At that time, Hansamu Yama admitted that he could not turn away from Bajol Ijo.

“For now, the important thing for me is to focus on Persebaya,” said the 27-year-old defender when tempted by foreign clubs.

The same reason has been stated Riko Simanjuntak when he received offers from a number of Southeast Asian clubs. The Persija Jakarta winger admits he is not willing to move because he respects his ongoing contract with the capital city team.

“On the one hand we have to be professional, Riko’s contract at Persija is still three years old,” said Riko Simanjuntak.

Febri Hariyadi expressed a different reason when he refused to play for a foreign club. According to Persib Bandung winger, he had rejected an offer from a Thai club because the invitation to join was only on loan.

Persib Bandung coach, Robert Rene Alberts, also revealed that Febri was increasingly determined to stay at Persib because the certainty of the League 1 competition at that time was getting brighter. The club observed a meeting held by PSSI, Menpora, and the National Police regarding permission to hold matches in the midst of a pandemic.

“After we discussed it, Febri said that he was not ready to move to Thailand,” said Robert Rene Alberts.

Old or Young Date, These 3 Zodiac Signs Are Wasteful With No Medicine!

Old or Young Date, These 3 Zodiac Signs Are Wasteful With No Medicine!