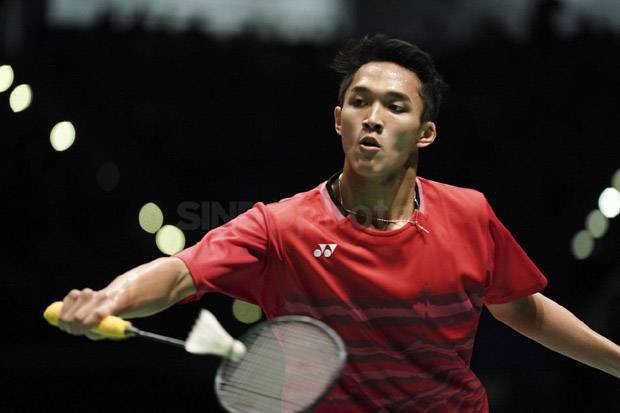 VANTAA – Jonathan Christie has not succeeded in contributing points to the Indonesian Badminton Team. Drop in the third party Sudirman Cup 2021 , Jojo – Jonatan’s nickname – was defeated by the Canadian men’s singles, Brian Yang through the rubber game.

The match was shown in the Canadian men’s singles. However, Jojo again showed dominance and ended the first game with a convincing score of 21-9.

In the second gym, Jonathan returns with a tactical game that is his hallmark. Variations of smash and cross dropshot again become jojo’s weapon to conquer Brian Yang’s movement.

However, Brian Yang again showed tight resistance in this second game. Had been left behind, the Canadian men’s singles even had time to equalize the points to 8-8.

Slowly but surely Brian Yang began to be able to serve Jonathan’s game to lead 11-10 in the second game interval. The Canadian men’s singles gave a surprise by winning the second game 22-20.

Jonathan, who was missed, immediately stepped on the gas by playing attacking. He picked up three points in a row to lead 3-0 early in the third game. However, Brian Yang managed to get out of the pressure to turn the lead 13-8.

The situation was reversed and Jonathan was under pressure from the opponent. Brian Yang continued to take advantage and managed to ensure victory after winning the third game with 21-18. With this result, Canada turned to lead 2-1 over Indonesia in the 2021 Sudirman Cup.

Warkop carries the symbol of Warkop DKI, the Director General of Intellectual Property Rights speaks up 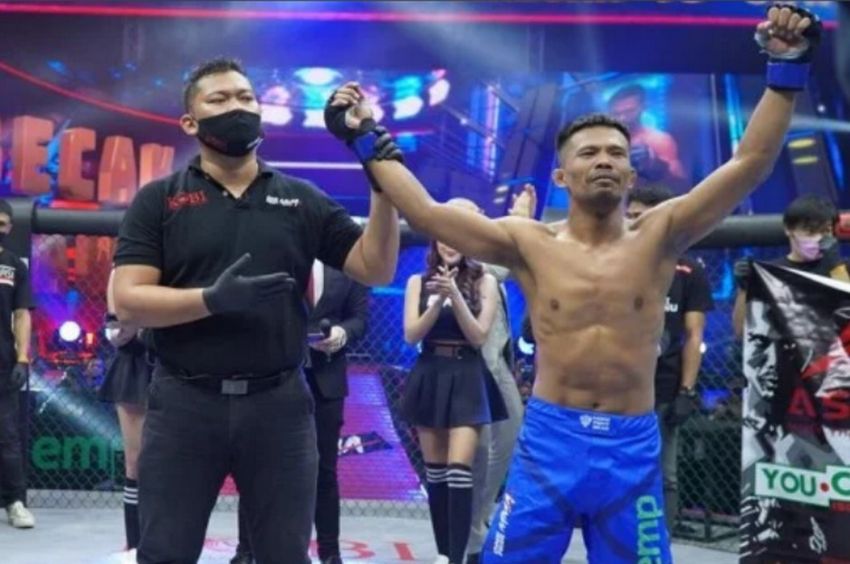 Warkop carries the symbol of Warkop DKI, the Director General of Intellectual Property Rights speaks up