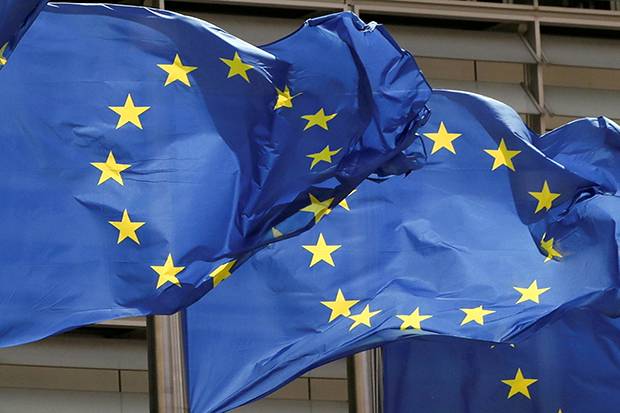 MOSCOW – Russia say, European Union (EU) until now still clinging to the colonial paradigm of world order. One example, according to Moscow, is that the EU is still interfering in the internal affairs of other countries.

Russian Foreign Ministry spokeswoman Maria Zakharova said in her actions and views on the world process, the EU has never abandoned the principles of colonialism and abused rights to interfere in the affairs of other countries without sufficient reason.

“They (European countries) never forget it, even for a moment. They have lived according to this paradigm all along. At first glance, their statements are different, but the attitude towards other countries in the world is very dependent on the vision of this world,” he continued,

Zakharova, as reported by Tass on Monday (27/9/2021), expressed her collective regret that the West had taken the right to take care of the world’s future at a time when the world did not ask for this.

According to him, to avoid a world military conflict, we must return to the basis of international law based on the United Nations Charter. Also read: Four Nuclear Powers Work Together to Ensure the Taliban Forms an Inclusive Government

“The world only asks (the West) for one thing, to return to international law. As you know, Russian Foreign Minister Sergei Lavrov spoke to the United Nations with the idea of ​​the hashtag #OurRulesUNCharter,” he said.

“In other words, it is a call to return to the basic principles that took decades to create, which have been collectively agreed upon and which have served the primary function, they prevent the world from falling into another catastrophe like the one humanity has experienced in the last century. 20th,” he said.

4 Recommendations for Delicious Sauces that are Suitable for Favorite Snacks! Which one is your favourite?