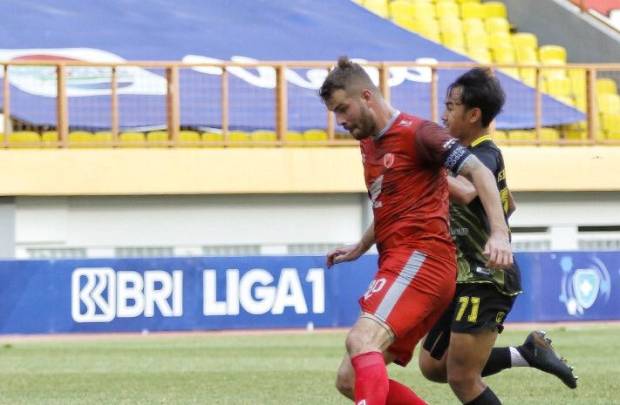 All PS Barito Putera goals were created in the second half. Aleksandar Rakic ​​(48 ‘) and Rafael Gomes (60’) successfully tore apart Juku Eja’s goal, which was escorted by Syaiful.

Barito Putera immediately took control from the start of the match. Djajang Nurjaman’s troops seemed to be playing pressing from the start, but the efforts of Laskar Antasari – who was nicknamed Barito Putera – did not produce results.

Meanwhile, PSM Makassar is still patient and looking for momentum to strike back. Milomir Seslija’s defensive tactics were still going well until the 10th minute.

Entering the 20th minute, both teams played solidly. It was observed that both Juku Spell – the nickname of PSM – and Laskar Antasari performed a game of buying and selling attacks.

Juku Spell actually pushed back into the middle of the match. Milomir Seslija’s men seemed to have had several chances, but unfortunately Anco Jansen failed to convert them into goals.