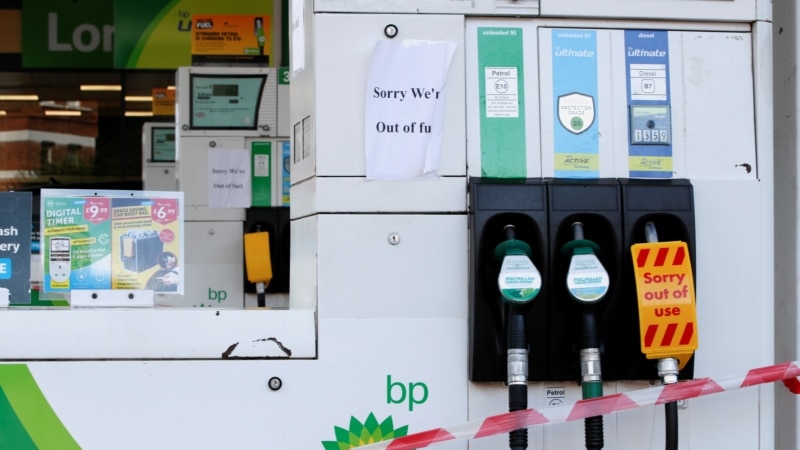 Up to 90 percent of gas stations in major cities in England ran out of fuel oil (BBM) on Monday (27/9) after the incident occurred. panic buying. The fuel supply chain crisis sparked by the country’s shortage of truck drivers could devastate the world’s fifth-largest economy.

Britain’s massive post-Brexit truck driver shortage has wreaked havoc on supply chains in everything from food to fuel. That raised the specter of disruption and caused prices to rise ahead of Christmas.

Just days after Prime Minister Boris Johnson’s government spent millions of pounds to prevent food shortages due to soaring prices for natural gas and its by-product, carbon dioxide, ministers have repeatedly called on the public to refrain from panic buying.

Journalist Reuters witnessed a line of dozens of cars snaking in a number of filling stations across the country on Sunday (26/9). As a result, fuel supplies run out and forced many gas stations to close.

“Some of our members reported being 50 percent out of (fuel) yesterday, some even reporting as much as 90 percent running out as of yesterday,” Brian Madderson, chairman of the Association of Gasoline Retailers told Sky.

BP said on Sunday (26/9) that nearly a third of the UK’s gas stations had run out of its two main fuels because of: panic buying. As a result the government was forced to suspend competition laws and allow companies to work together to reduce shortages.

But business leaders warned that the government’s plan was a short-term fix and would not solve the acute labor shortage. [ah/rs]

Iran admits it has 6 troops abroad 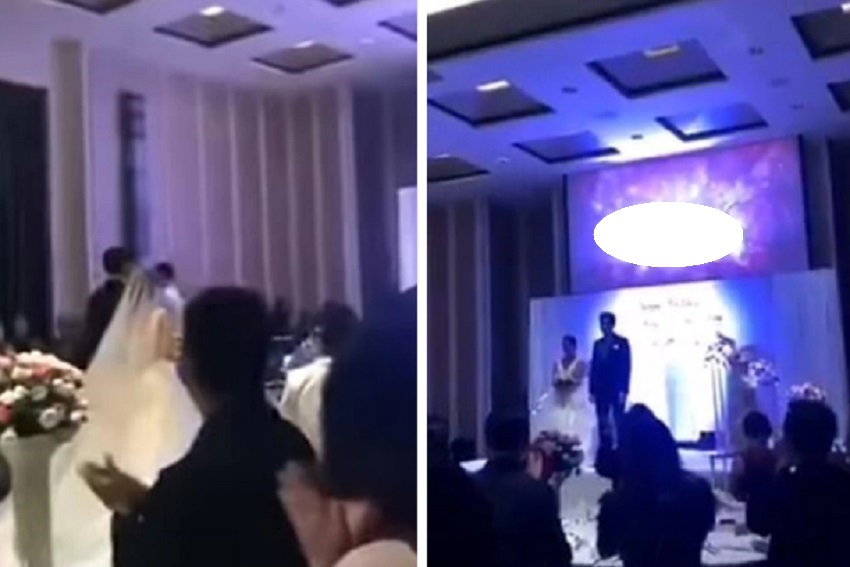