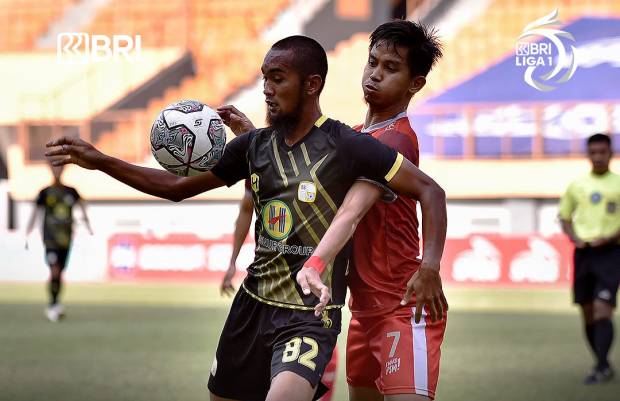 CIKARANG – PS Barito Putera coach, Djajang Nurjaman revealed the key to the 2-0 win over PSM Makassar in Jakarta League 1 2021/2022. Because, this is the first success of Laskar Antasari after five matches.

Playing at the Wibawa Mukti Stadium, Cikarang on Monday (26/9/2021) afternoon WIB, Barito was able to dominate the game and reduce PSM’s aggressive attack line. As a result, Juku Eja could be crushed by two goals without reply.

Thanks to this result Barito was able to end a dreary period after the previous four matches had swallowed three defeats and one draw. Thus, they came out of the bottom board and went straight up to the 14th position of the 2021/2022 League 1 standings.

After the match, Djajang revealed the secret of Laskar Antasari’s victory. The coach who is usually called Djanur said locking the movement of the PSM midfield was one of them.

“I have conveyed to Bayu Pradana and M Luthfi not to give freedom to (Willem Jan) Pluim. As a result, the results are good, we can reduce the Makassar PSM attack pattern,” said Djanur at a press conference.

Juku Eja’s attack flow was indeed driven by its creative midfielder, Willem Jan Pluim. However, in that match, the movement of the Dutch player was able to be muted.

Furthermore, Djanur said the determination to win is also the key. In addition, there is a discipline factor in defending and being effective in attack.

“Once again the key is that we have the determination to win. I also see that the children can play disciplined so that the results of our training can be applied to today’s match,” he continued.

loading...Argentina coach Lionel Scaloni complained about the match schedule for the last 16 of the 2022 World Cup / Foto... 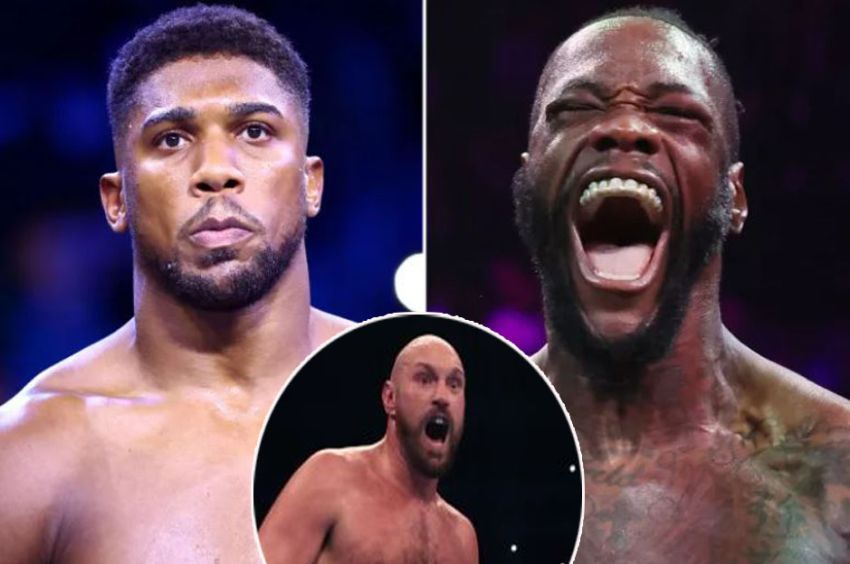 loading...Saudi Arabia national team coach Herve Renard appreciates his troops despite being knocked out in the group stage of the... 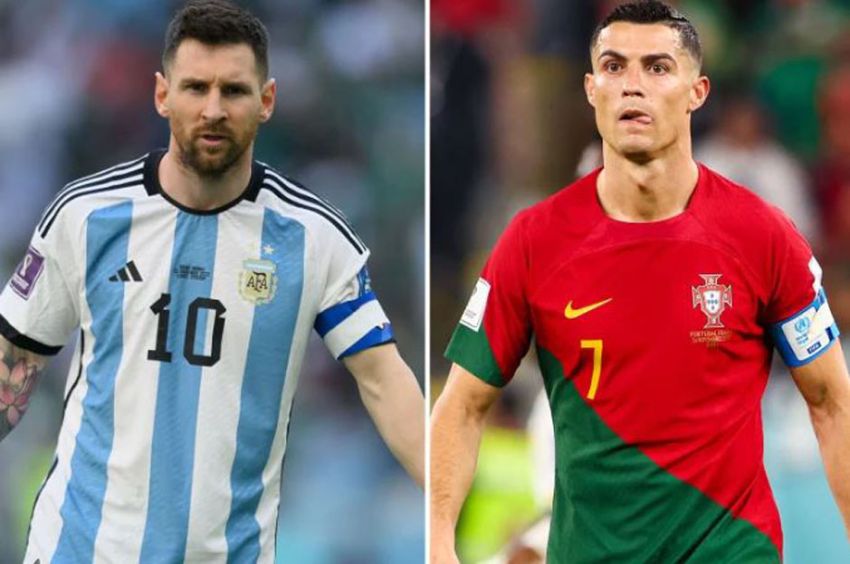 Comparison of Cristiano Ronaldo vs Lionel Messi Records, Beating Each Other in 17 Years