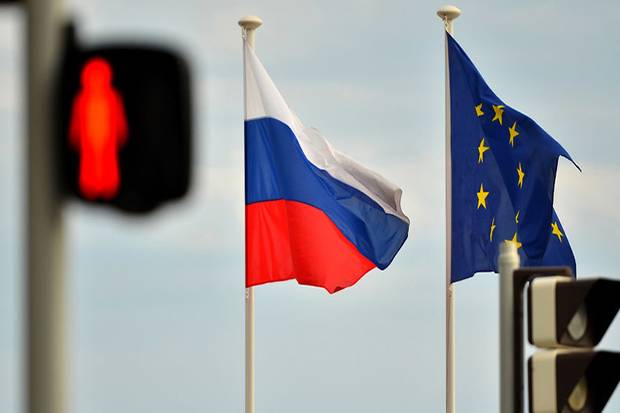 NEW YORK – Minister of Foreign Affairs Russia , Sergei Lavrov stated that the security pact AUKUS may affect relations between Moscow and Brussels. AUKUS is a new security pact formed by the United States (US), Australia and the United Kingdom.

“Of course we can feel the consequences of what happened there. This could affect our relations with the EU,” Lavrov said in a statement, as reported by Sputnik on Monday (27/9/2021). Read also: Prevent war, the US’s top general looks for ways to expand contacts with Russia

According to Lavrov, this pact could arouse the EU’s interest in finally cooperating with Russia, using the obvious geopolitical and geostrategic advantages of being on one big continent. Especially, said Lavrov, because the center of global development shifted to the Asian region.

Lavrov said the agreement between Australia, the US and the UK over the submarine, which came immediately after the chaotic evacuation process from Afghanistan, raised questions from those who were part of this alliance.

“France, apart from attacking from a commercial point of view, might consider how reliable this pact is and how talks about Europe’s strategic autonomy are becoming much more relevant now,” he said.

The creation of this trilateral pact was announced by US President Joe Biden on September 15. The partnership will allow Canberra to build a new fleet of nuclear-powered submarines at an Australian shipyard using American and British technology.

The news has caused major problems between Canberra and Paris, as Australia scrapped a multibillion-dollar submarine deal with France. Also read: Submarines, a Strategic Step for the National Defense System