Iran admits it has 6 troops abroad 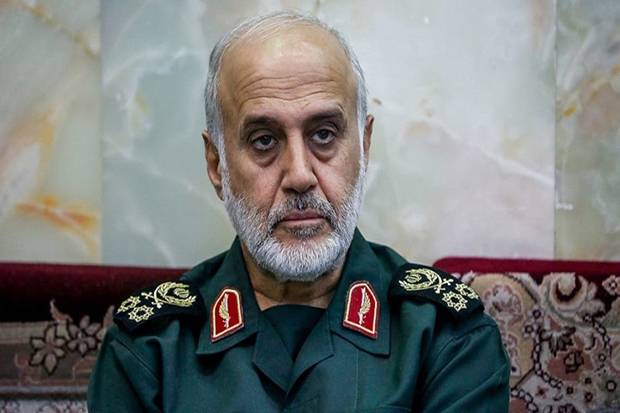 TEHERAN – Iran admit that they have “six soldiers” beyond its borders. The confession was made by Gholam Ali Rashid, the commander of what is known as the “Khattam al-Anbiya Headquarters”.

Rashid said that Qassem Soleimani, the former commander of the Quds Force, announced, three months before his death, that he had organized six troops outside Iranian territory.

As reported by Al Arabiya on Monday (9/27/2021), Soleimani was supported by the leaders of the Iranian Revolutionary Guards (IRGC) and the Army General Staff. Read also: Lebanese crisis is predicted to lead to political and economic collapse

“These soldiers have ideological leanings, live outside Iran and their mission is to defend Tehran from any attack,” Rashid claimed.

In his statement, he also said that these forces include Lebanon’s Hezbollah, Hamas, regime forces in Syria, Iraq’s Popular Mobilization Forces and the Houthi militia in Yemen.

He stressed that these forces represent a deterrent force to repel any threats that come against Iran. Read also: Iran: IAEA must have access to nuclear fuel for Australian submarines

In order to avoid heartache, recognize signs that a man is not serious about taking you on a date 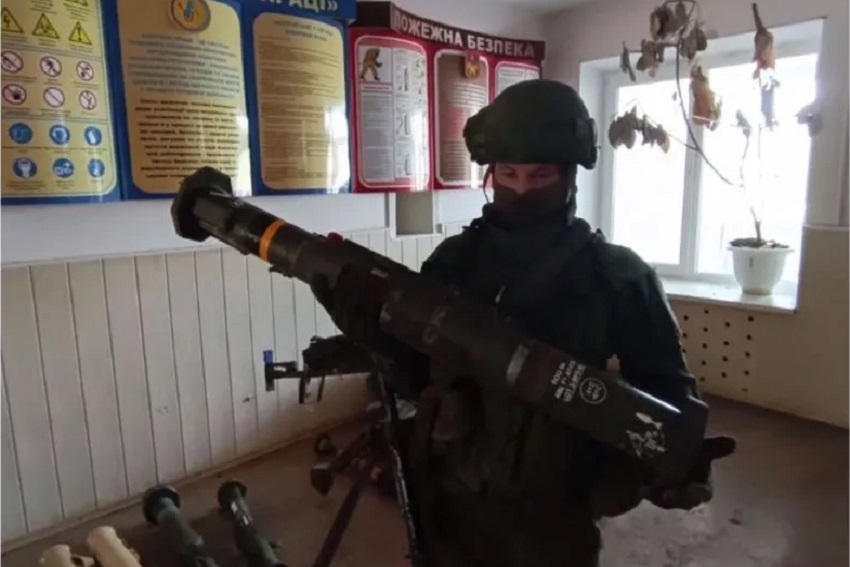 'Panic Buying', 90% of gas stations in UK cities run out of fuel