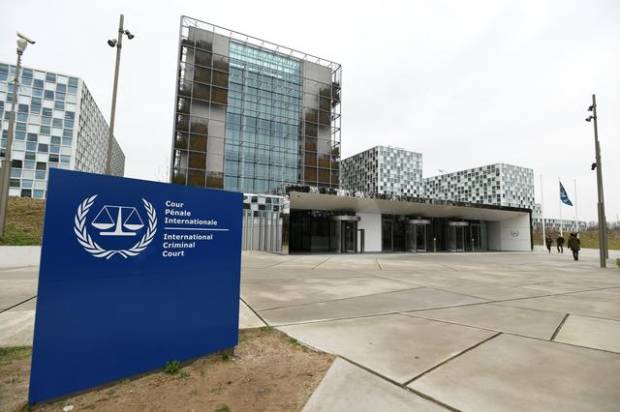 THE HAGUE – International Criminal Court (ICC) Prosecutor claimed to be seeking approval to continue war crimes investigations in Afghanistan . This research will focus on the actions of the Taliban and ISIS-K.

A statement said the request was made to a court judge in connection with developments since the Taliban took control of Afghanistan in a lightning strike last month. Read also: Archaeologists are worried about the Taliban turning ancient sites into opium fields

“The fall of the internationally recognized government of Afghanistan and its replacement by the Taliban represents a significant change of circumstances,” the ICC’s new prosecutor, Karim Khan, said in a statement.

“After careful review of the matter, I have reached the conclusion that there is currently no longer any prospect of a genuine and effective domestic investigation in Afghanistan.”

Currently, the Judge will review a request to continue the investigation, which has examined allegations of crime by all parties to the conflict, including U.S. forces, Afghan government forces, and the Taliban. Read also: Taliban asks international airlines to resume flights to Afghanistan

The Hague-based body is a court of last resort, intervening only when member states are unable or unwilling to prosecute war crimes, crimes against humanity or genocide.