Getting to know Vanuatu, a small country that always bothers Indonesia about West Papua 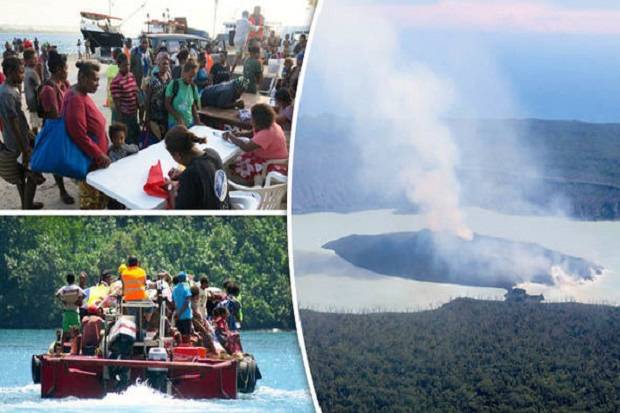 JAKARTA – Republic Vanuatu , a small country in the Pacific, is back to bother you Indonesia at the UN General Assembly. The country voiced human rights (HAM) violations against indigenous peoples West Papua , but turned a blind eye to the separatist movement there.

The Prime Minister (PM) of Vanuatu, Bob Loughman, in his speech at the 76th session of the UN General Assembly (UNGA) told the UN about the lack of progress in human rights in West Papua.

According to Loughman, the indigenous people of West Papua continue to suffer human rights abuses under Indonesian rule.

“To date there has been little progress in this area,” Loughman said.

“I hope that the international community, through a UN-led process, takes this matter seriously and deals with it fairly.”

“Vanuatu is trying to impress the world with its so-called concern for human rights issues,” said Sindy

“In fact, their version of human rights is twisted and there is no mention of inhuman and heinous acts of terror perpetrated by armed separatist criminal groups,” he said.

Look Fashionable with Zendaya’s Street Style Style Suitable for those who like to look chic and boyish! – Photo 1