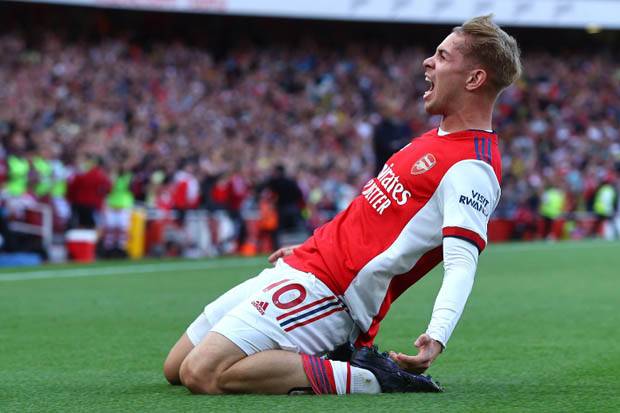 In the match titled the North London Derby, Smith Rowe opened the scoring for the Gunners – Arsenal’s nickname – in the 12th minute. He struck the ball into the goal that was guarded by Hugo Lloris after receiving a cross from Bukayo Saka.

Then two other goals were scored by Aubameyang and Saka in the 27th and 34th minutes. While the Spurs consolation goal was produced by Son Heung Min, 11 minutes before the game ended.

The goal was Smith Rowe’s first of the season. However, what became even more special was that the goal was scored against The Lilywhites – Spurs’ nickname – which is Arsenal’s eternal rival.

“This is probably the best day of my life. Plus my family is watching live here too, it’s a special feeling,” said Smith Rowe.

Now the 21-year-old has registered three goals and five assists in 28 appearances for Arsenal in the Premier League. He is a club academy dropout who made his league debut in the 2019-2020 season.

Currently, Smith Rowe has become part of the Arsenal first team by appearing in six Premier League games this season. In fact, he was given the number 10 jersey which is used by the mainstay players in a club.

With this victory, Arsenal are now one place above Spurs in the 2021/2022 Premier League standings, precisely in 10th position with nine points. In fact, a few weeks ago The Lilywhites were at the top while the Gunners were at the bottom of the standings.

9 Hampers for the birthday of a celebrity child, Tasya Farasya gives a luxury ‘car’ 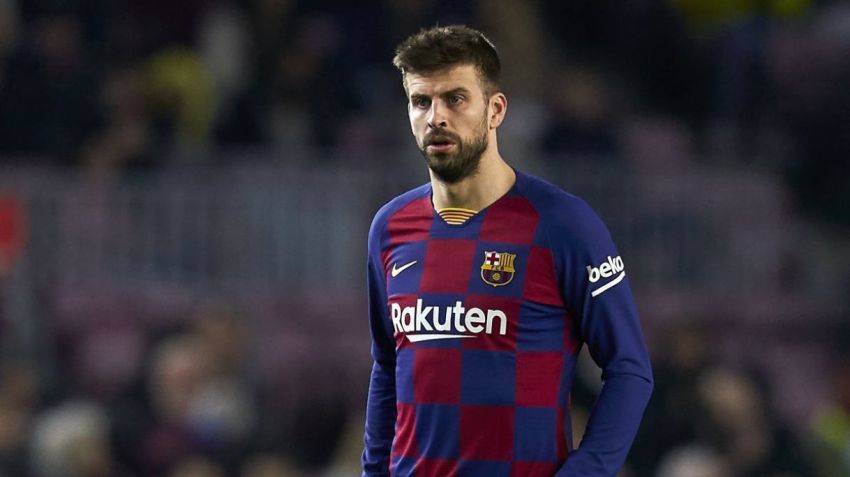 9 Hampers for the birthday of a celebrity child, Tasya Farasya gives a luxury 'car'