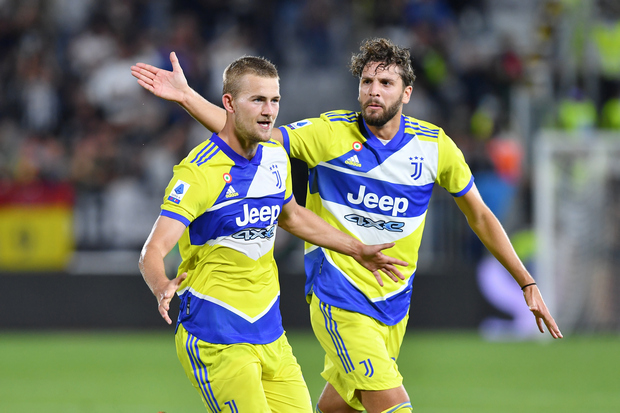 LONDON – Champions League Champions 2020/2021, Chelsea it is said that they are ready to spend 120 million euros, or around Rp. 2 trillion, to bring in Juventus defender Matthijs de Ligt in the transfer market next summer.

The Blues-Chelsea’s nickname- currently actually has a good central defender. However, there is uncertainty regarding the futures of the other two players, namely Thiago Silva and Antonio Rudiger.

Silva, who turned 37 last week, and Rudiger with less than a year remaining on contracts, are reportedly open to hearing offers from other clubs.

That’s why Thomas Tuchel’s team glanced at De Ligt. In fact, the 22-year-old is the main target on the target list, especially after failing to get Jules Kunde from Sevilla.

According to reports from AS, Chelsea intend to make an approach to the Dutchman at the end of the 2021/2022 season. The hope is that they will be recruited soon.

De Ligt actually still has a cons with one of the Italian League giants until 2024. However, Chelsea are ready to hijack him to the Premier League.

So far, De Ligt who joined Juventus from Ajax Amsterdam in 2019, recorded 80 caps in all competitions. He also made 31 appearances for the Netherlands.