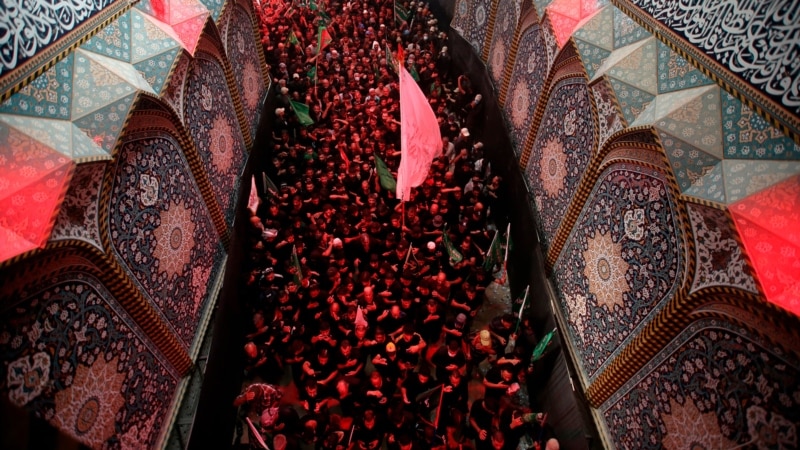 Thousands of Shia Muslims on Sunday (26/9) thronged the city of Karbala in Iraq to commemorate Arbain Day, which is the end of the 40-day period of mourning after the death of Imam Hussein, the grandson of the Prophet Muhammad.

Many worshipers perform Shiite religious rituals such as beating their chests and chanting prayers in and near the city’s iconic Imam Hussein Mosque.

Muslim-Shia residents arrived from Baghdad, Basra and other places that follow the Shi’a sect in various parts of the world, heading to Karbala. Some of them walked to the place.

The Ministry of Health’s medical team, which is stationed in various parts of the city, provides free medical services and medicines to the congregation in need. Volunteers also provide free food along the road to Karbala.

The festival is considered one of the largest gatherings in the world to be held regularly, beating out other religious events.

The event will culminate on Tuesday (28/9) when the entire congregation gathers in the holy city to commemorate Arbain.

Imam Hussein and about 70 of his followers were needed at Karbala by the Umayyad army, their rival to lead the Muslim community, in the battles of 680 AD.

Hussein’s death marked a split between Shiites and Sunnis. Karbala is located about 100 kilometers from the capital Baghdad. [em/jm]

Kenyans await the results of a tight but calm presidential election. The number of voters who cast ballots was recorded... Deli.Suara.com - The police are targeting to eradicate all forms of gambling in North Sumatra (North Sumatra). This was conveyed...