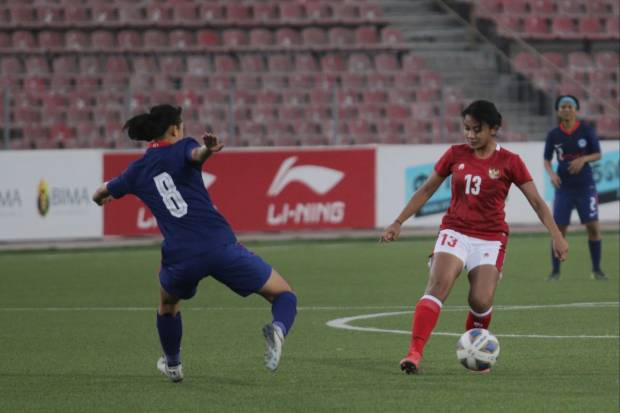 This result made Indonesia win 2-0 on aggregate. Thus, Garuda Pertiwi – the nickname of the Indonesian National Team – has succeeded in advancing to the 2022 Women’s Asian Cup.

The two teams were in direct competition from the start. Indonesia itself had a chance in the eighth minute. However, Baiq Amiatun’s shot was caught by Singapore goalkeeper, Noor Kusumawati.

Indonesia seemed able to control the match more. Another opportunity was obtained by Garuda Pertiwi in the 17th minute. Unfortunately, Rani Mulyasari’s efforts were again arrested by Kusumawati.

Singapore then tried to build a counterattack. They then almost broke the deadlock in the 22nd minute. However, Danelle Tan’s efforts could still be thwarted by Indonesian goalkeeper, Fani.

Finally Indonesia managed to excel in the 31st minute. Starting from a corner kick, Ocktavianti Dwi Nurmalita found a gap and fired a shot to score.