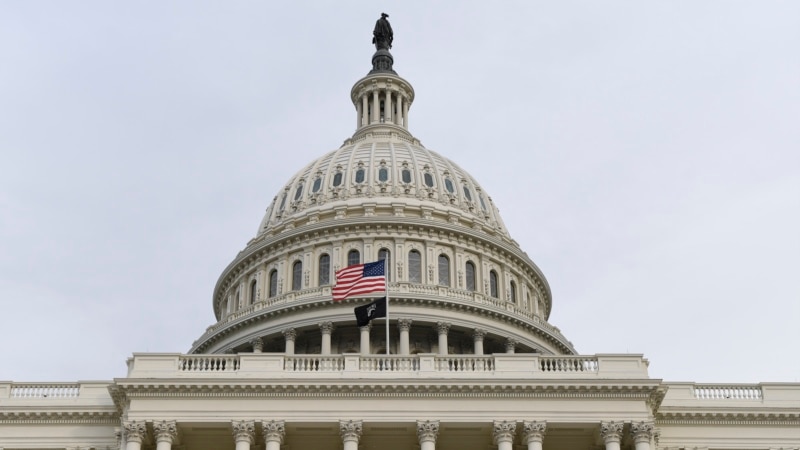 The Democrats have passed a $3.5 trillion bill, which has been in the works for 10 years to strengthen social safety nets and programs to address the climate crisis, on the US House Budget Committee.

The voting results, which were almost entirely in line with party lines, were taken in an unusual meeting that was held virtually on Saturday (25/9). The bill is a manifestation of US President Joe Biden’s domestic aspirations.

The approval at the commission level is only a small part of a series of procedures that must be met by the Democratic Party, which is now one step closer to being able to discuss the bill in the plenary session.

Democratic Party leaders are still trying to reach a compromise behind the scenes to resolve internal divisions over the bill. Democratic Representative from California, Scott Peters, disapproved of the bill on Saturday – illustrating the challenges leaders face in unifying the party. [rd/ah] 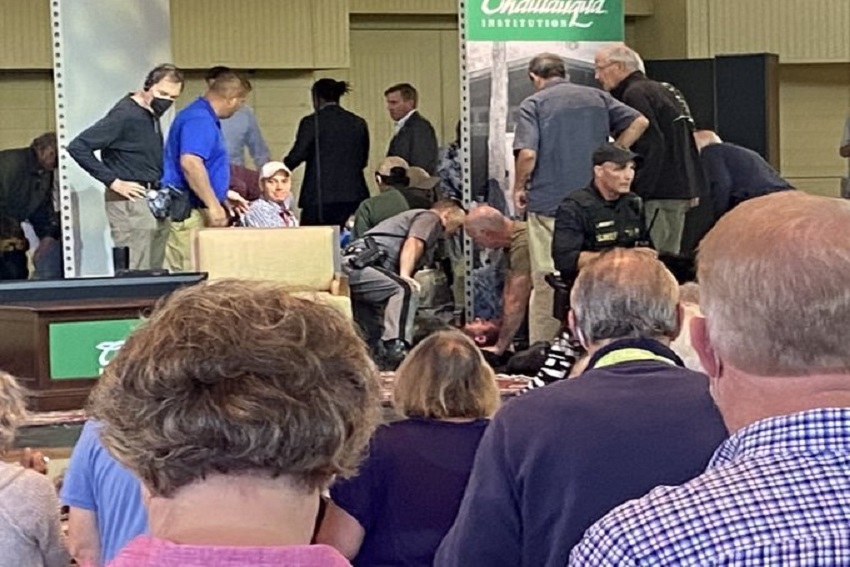 The President of Ukraine, Volodymyr Zelensky, has announced that he had a telephone conversation with Pope Francis on Friday, through... Suara.com - Manchester United will play the second week of the 2022/2023 Premier League with great pressure on the shoulders.... Poptren.suara.com - Competition in the culinary business is getting fiercer. Many restaurants bring unexpected menu innovations. The menu innovation is...