Super Junior’s Siwon has been in the South Korean entertainment industry for a dozen years. Both in singing and even drama, modeling, and movies. Not only that, Siwon has also carried out many social activities both in his group Super Junior, and personally.

Debuted in 2005 with Super Junior, Siwon is known as a kind, humble and generous person. Despite his good looks, wealth, and fame, he remains humble and friendly to everyone. Compliments that not only come because of his charming face, but also his good personality.

In the midst of his busy life as a public figure, Siwon is also known for his activities with UNICEF and often shares his activities as an ambassador, you know. Come on, see here!

Have image good attitude and forward thinking to share and do many good things for the common good, no wonder Choi Siwon was appointed by UNICEF as UNICEF East-Pacific ambassador. In 2019, in Vientiane Laos, Siwon was officially inaugurated.

After Siwon was sworn in as UNICEF Ambassador, the official UNICEF account uploaded a video from Siwon who fully supports the commitment of the children’s rights convention which includes education, health, and others.

Siwon firmly said that all levels of society must work together so that every child can get their rights.

Siwon has come to various countries several times to promote various social activities, especially those related to children with UNICEF. Such as among others, campaign promotion anti-bullying what Siwon did in Vietnam.

Received an Award from UNICEF

Siwon has not only contributed to UNICEF since he was appointed as an Ambassador for Beauties, but previously in 2015 Siwon was also a special ambassador for UNICEF South Korea.

For this contribution, Siwon was awarded a special award from UNICEF. Let’s support UNICEF and Siwon in giving children rights, Beauties! 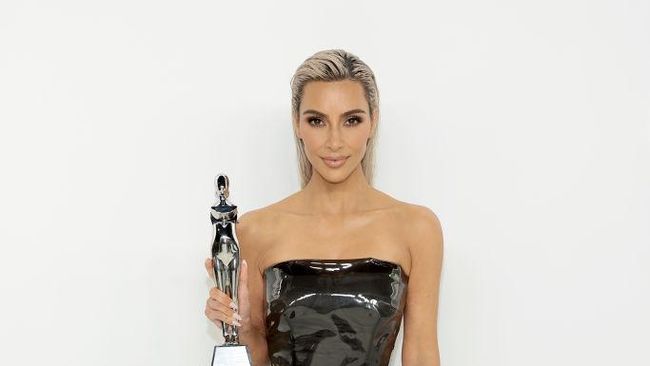 Kim Kardashian is one of the celebrities who has also been affected by the controversial Balenciaga advertisement, which features a... 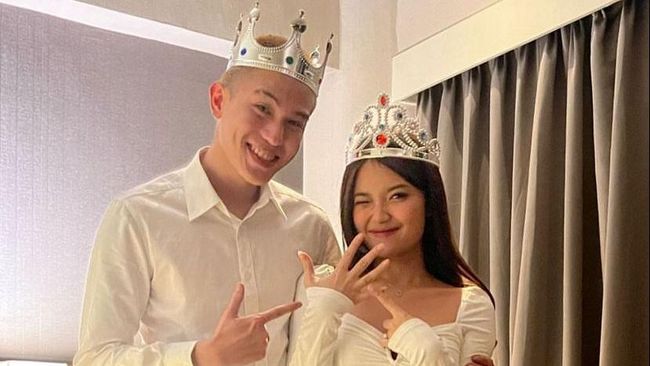 Newsdelivers.com, Insertlive - Julian Jacob suddenly proposed to his girlfriend, Mirriam Eka. The application process can be seen from the... 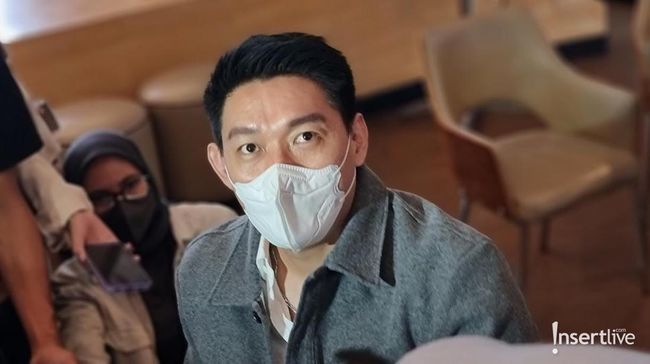 Newsdelivers.com, Insertlive - Ifan Seventeen and Citra Monica are back in IVF. Actually, this is not the first time Citra... 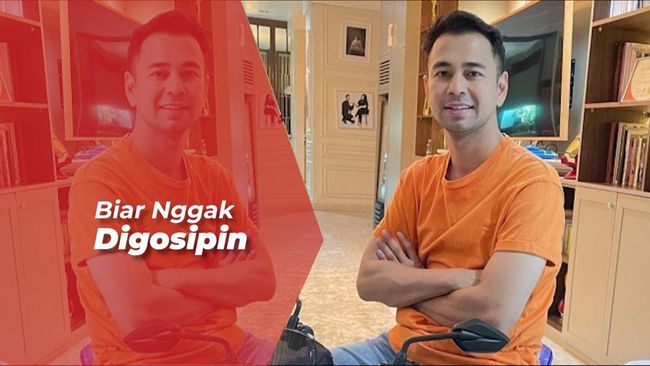 Look for a personal assistant, Raffi Ahmad is advised to choose a similar one