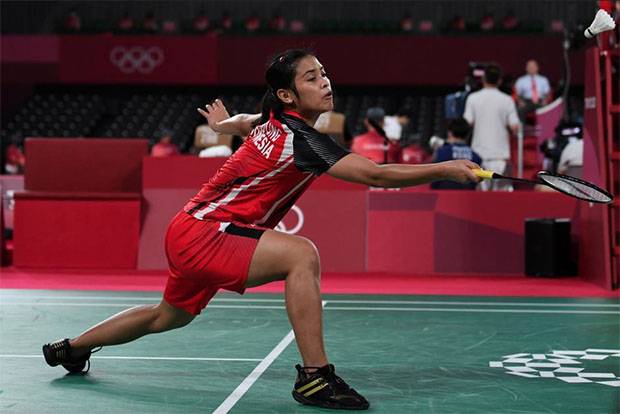 Playing at Energia Areena, Sunday (26/9/2021) night, Gregoria got fierce resistance from Anastasia at the beginning of the first game. The Russian women’s singles took the lead after Gregoria’s placement fell off the field.

The chase for points occurred immediately from the start of the game. Anastasia had time to press until they equalized at 4-4.

However, Gregoria began to find ways to dampen the opponent’s game. One by one, the representatives of Indonesia won points, leading to 11-8 in the first game interval.

Gregoria’s tactical game made Anastasia quite difficult. Several times the Russian women’s singles had wrongly anticipated the ball and became an advantage for Gregoria.

Continuing to play attacking makes Gregoria’s points further away from his opponent. The first game was also won by the PB Mutiara Cardinal dropout 21-14.

Just like in the first gym, Gregoria Mariska Tunjung got back a tight match from Anastasia Shapovalova. However, he managed to get up and come back 11-7 in the second gym interval.

Geeky in soap operas, here are 9 old portraits of Ismet ‘Amanah Wali’ without a mustache 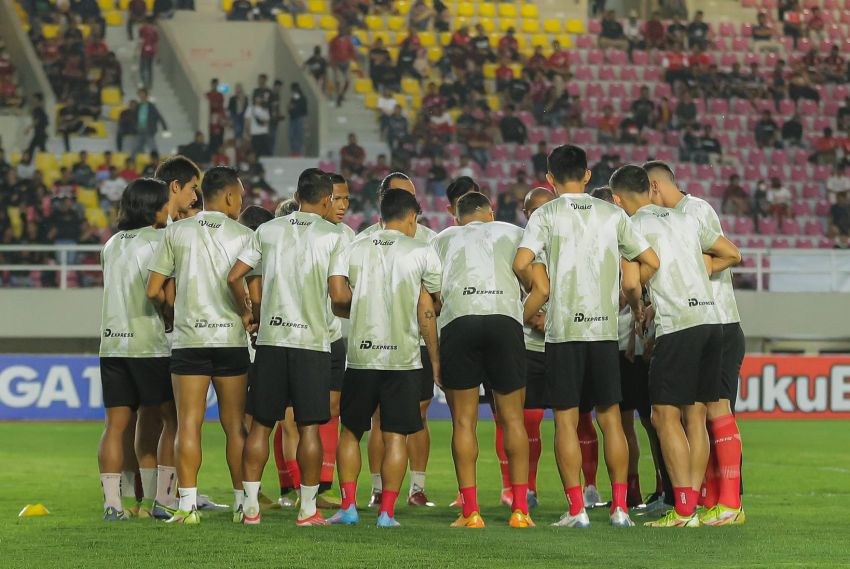 Geeky in soap operas, here are 9 old portraits of Ismet 'Amanah Wali' without a mustache