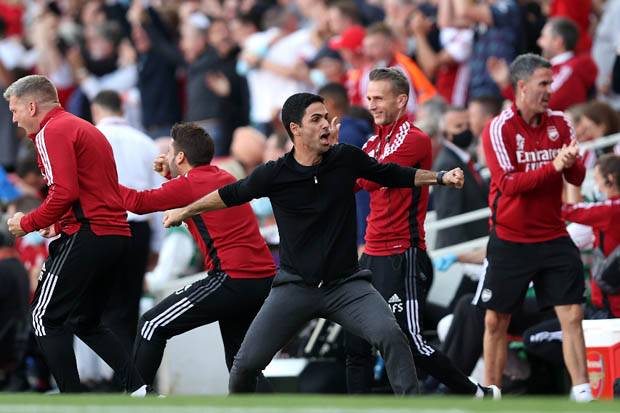 The Gunners-Arsenal nickname- rage in the first half. They were able to score three goals before half-time before returning one goal in the second half through Son Heung Min.

Interestingly, the three goals resulted from a combination of senior and junior players. Young blood Emile Smith-Rowe (21 years) who opened Arsenal’s advantage in the 12th minute and Bukayo Saka (20 years) who contributed the third goal in the 34th minute.

Mikel Arteta is pleased with the result of the mix of young and experienced players. According to him, it was one of the things he needed to revive Arsenal’s performance this season.

“It was the right mix we needed with the senior players and the young players. We just need to keep all the players healthy because we will need them,” Arteta said.

In addition to the two young blood above, Arsenal also fielded young players at the back. Starting from goalkeeper Aaron Ramsdale to four other defenders, namely Takehiro Tomiyasu, Ben White, Gabriel Magalhaes and Kieran Tierney, all are under or exactly 24 years old. Then, there is also Martin Odegaard in midfield who is still 22 years old.

The young players were supported by two other senior players besides Aubameyang (32 years). They are Thomas Partey and Granit Xhaka who are both 28 years old.

Arteta continues to inherit Arsenal’s culture which has always provided young players to develop in the first team. Now everyone is just waiting for the results, is he able to succeed like Arsene Wenger who brought Arsenal consistently to appear at the top of the English Premier League or even make the Gunners slump as a mediocre team? 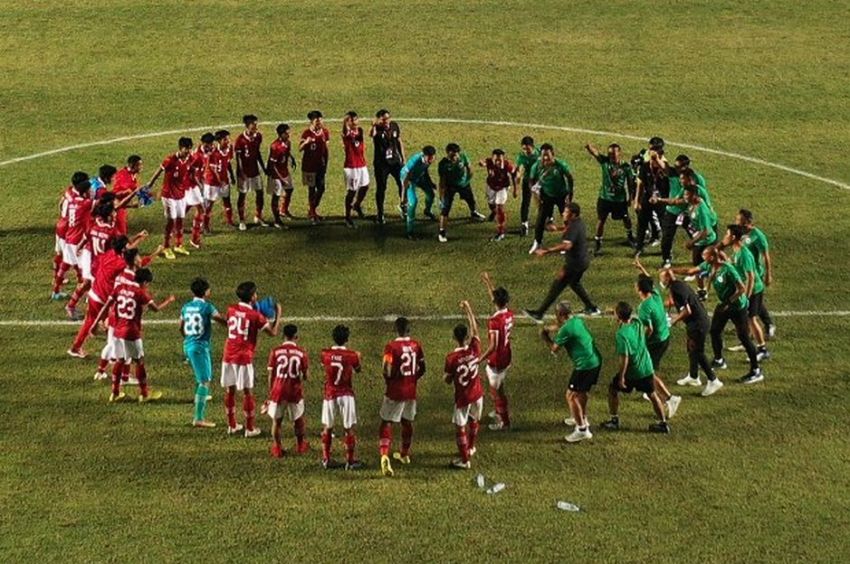 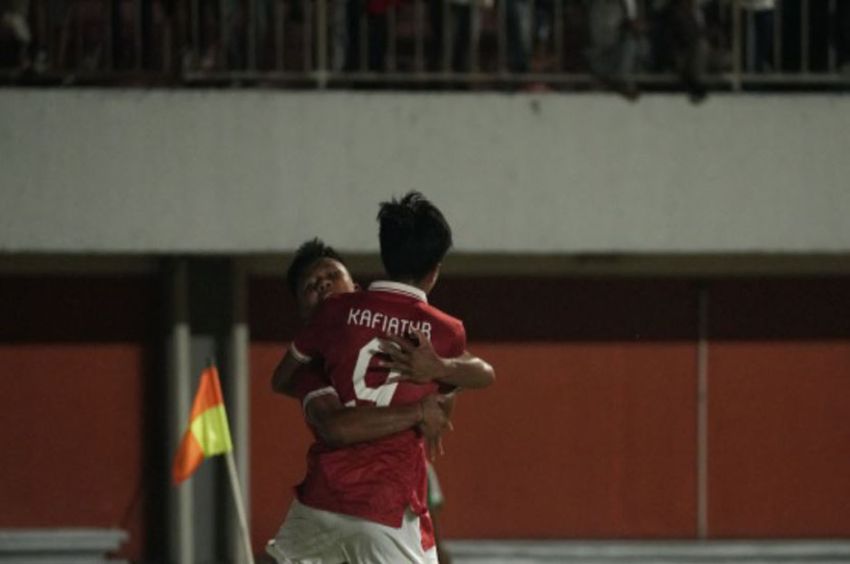 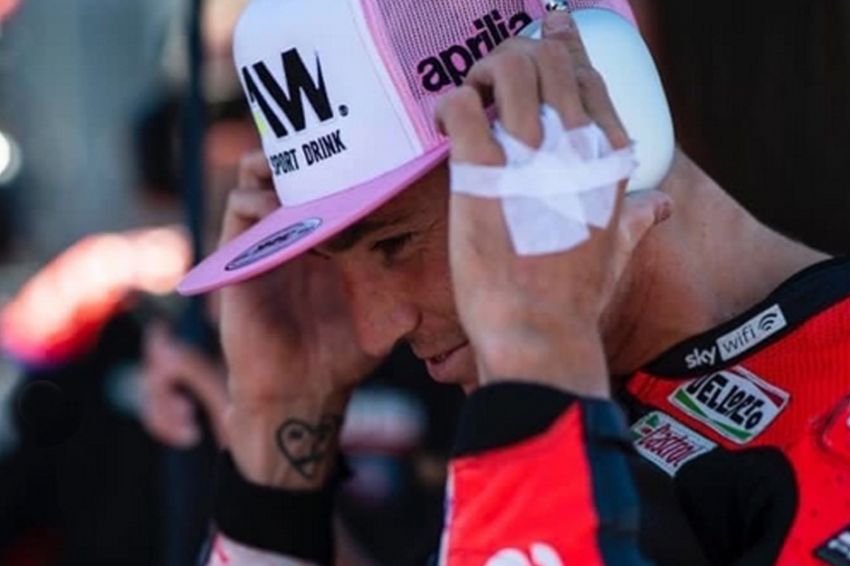