Lying in the ring, Castillo rushed to the hospital after Callum Smith’s brutal knockout 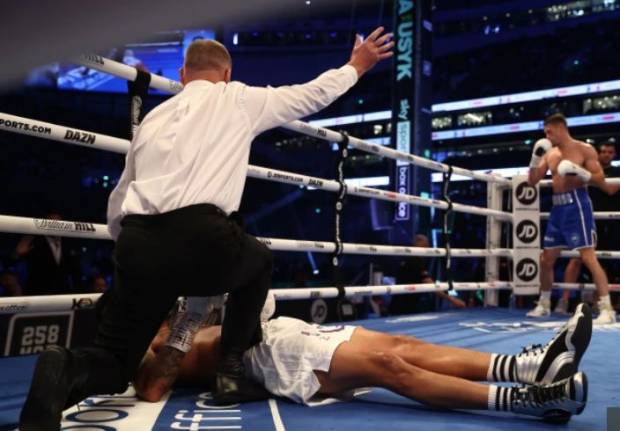 LONDON – Boxer Lenin Castillo was rushed to hospital after being stretchered out of the ring and given oxygen after being hit KO brutal by Callum Smith . Commentators and fans inside the Tottenham Hotspur Stadium were stunned after Castillo was brought down in the second round in the Light Heavyweight fight on Sunday (26/9/2021) early morning WIB.

Castillo’s legs shook as he hit the canvas and medics rushed into the ring. Sky Sports commentator and former boxer Matthew Macklin admits he has “never seen anything like it before”.

Smith’s devastating right fist ended the fight instantly. The cheers from the Tottenham Stadium were instantly silenced when it became clear that Castillo was in critical condition on the canvas.

Referee Bob Williams quickly moved Castillo into a recovery position. Medics then rushed to the 33-year-old Dominican Republic boxer and he was given oxygen.

Read also: Eyes can’t see, Joshua was rushed to the hospital after being arrested by Usyk

Matchroom promoter Eddie Hearn confirmed that Castillo was responsive and was on his way to hospital. Sky added that he would take precautions.

Smith’s win was a memorable performance for the Liverpool fighter who came back from his first defeat against Saul Canelo Alvarez. With new coach Buddy McGirt in his corner, Smith looked different than when he was beaten by Canelo. 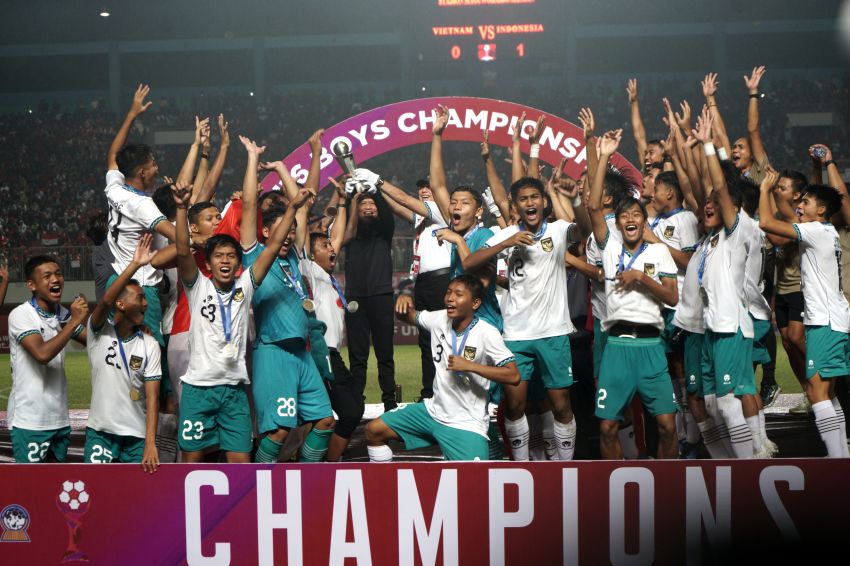