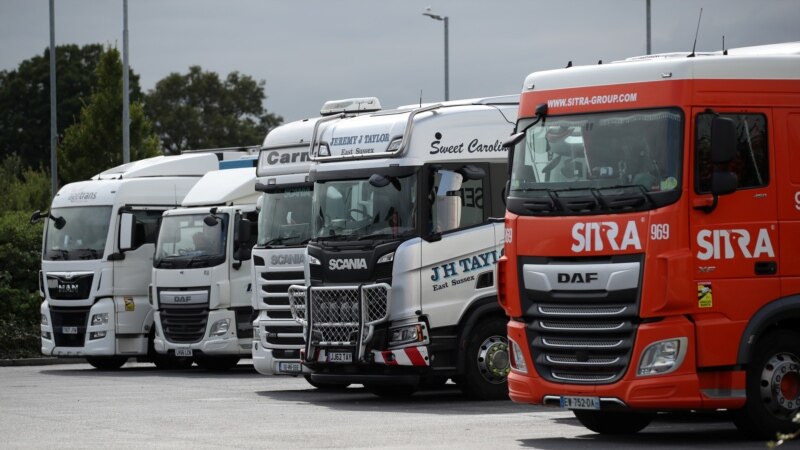 The British government announced on Saturday that it would issue up to 10,500 temporary work visas to truck drivers and poultry farm workers to tackle labor shortages – a policy that runs counter to Brexit goals.

The short-term visas, which are valid from next month to the end of December, were issued as ministers grappled with a plunge in the number of drivers and other key sector workers, impacting fuel supplies and other industries.

The lack of truck drivers has led to long queues at gas stations in recent days. People ignored the government’s appeal not to buy gasoline out of panic, after several public gas stations (SPBU) were closed due to a shortage of fuel supply.

The decision to expand the critical worker visa scheme is the opposite (or opposite) of British Prime Minister Boris Johnson, whose government has tightened immigration rules post-Brexit. The Johnson administration is adamant that Britain’s dependence on foreign labor must end.

His government has resisted the decision for months, despite an expected shortage of 100,000 heavy-duty vehicle (HGV) drivers and has been warned by various sectors that supplies of basic necessities are running low.

However, Transport Secretary Grant Shapps insisted the decision was taken “as early as possible” and that the broader measures already announced would ensure pre-Christmas preparations “remain safe.”

“Industry must also play a role by continuously improving working conditions and raising wages properly so that companies retain new drivers,” he added.

However, one businessman rejected the new measures because he considered them inadequate. [rd/ft] 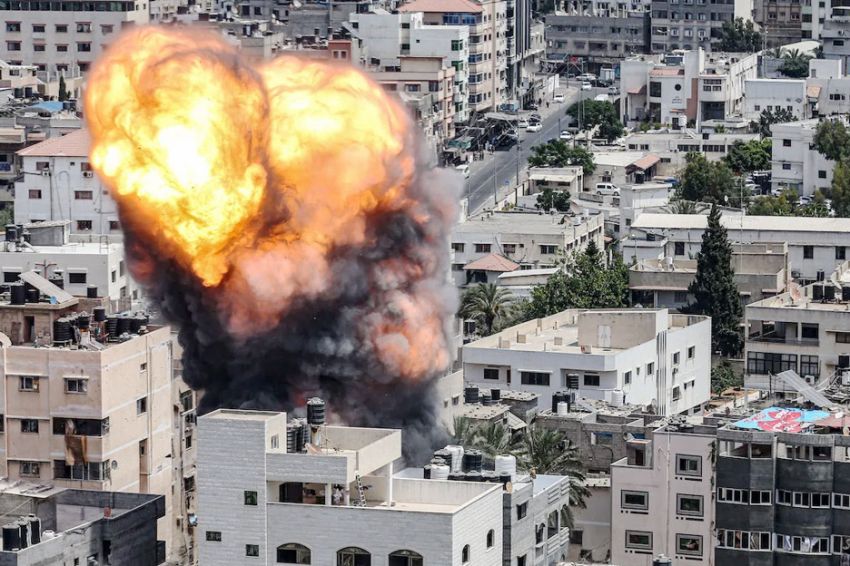