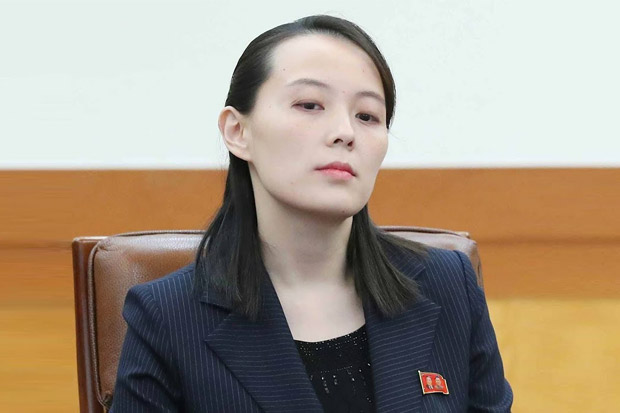 SEOUL – The leader’s sister North Korea (Jewelry), Kim Yo-jong , reiterated that Pyongyang is ready to consider inter-Korean meetings if it gets a guarantee of mutual respect and impartiality.

This statement is the second for Kim Yo Jong in the last two days.

Earlier on Friday, he had urged Seoul to end its “hostile policy” towards Pyongyang after President South Korea (South Korea) Moon Jae-in called for an official end to the state of war.

The 1950-53 Korean War ended with a ceasefire, not a peace treaty, leaving U.S.-led forces technically still at war with North Korea.

Pyongyang has for decades been trying to end the war but the US is reluctant to agree unless it gives up its nuclear weapons.

“I think only when impartiality and mutual respect are maintained, can there be a smooth understanding between north and south,” Kim Yo-jong was quoted as saying by Al Jazeera from the state news agency KCNA, Sunday (26/9/2021).

He also said the summit, as well as discussions on a declaration to end the war, could be held at an early date through constructive discussions.

He went on to reiterate earlier calls for Seoul to drop “unequal double standards”, in a clear reference to Moon’s criticism of North Korea’s recent missile launches.

In order not to regret when you are old, consider this when choosing a partner