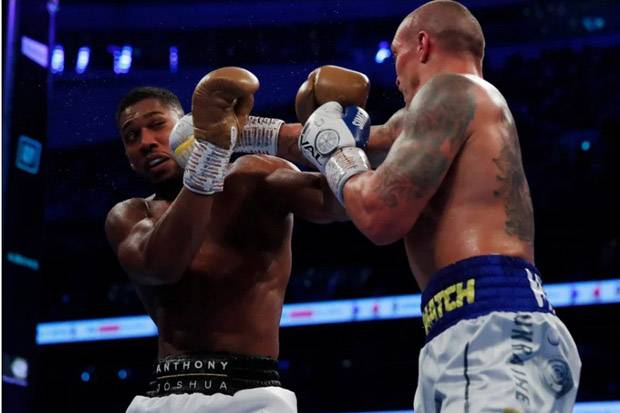 LONDON – Oleksandr Usyk revealed surprising facts after winning the IBF, WBA and WBO heavyweight titles from Anthony Joshua in front of 60,000 spectators who packed the Tottenham Hotspur Stadium, Sunday (26/9/2021) WIB. This relates to the message conveyed by the coach.

Usyk said he was advised by his coach not to drop Joshua in a world heavyweight title fight. The order was executed perfectly by the boxer from Ukraine.

READ ALSO: Oleksandr Usyk the Successor to the Greatness of Wladimir Klitschko

Usyk adding that he actually intends to take down Joshua in this fight. However, in the corner of the ring coach instructed not to do so. “At first I hit him hard and tried to knock him out. But then my coach said: ‘Stop, and do your job’.”

In this 12-round fight, Usyk very dominating. In the third round, for example, he injured Joshua’s face with a blow with his left hand which caused a large swelling around his eye.

Not only that, the referee almost stopped the fight in the 12th round after Usyk dominate the shot. Noted, 29 times he landed a punch to Joshua out of a total of 148 punches. 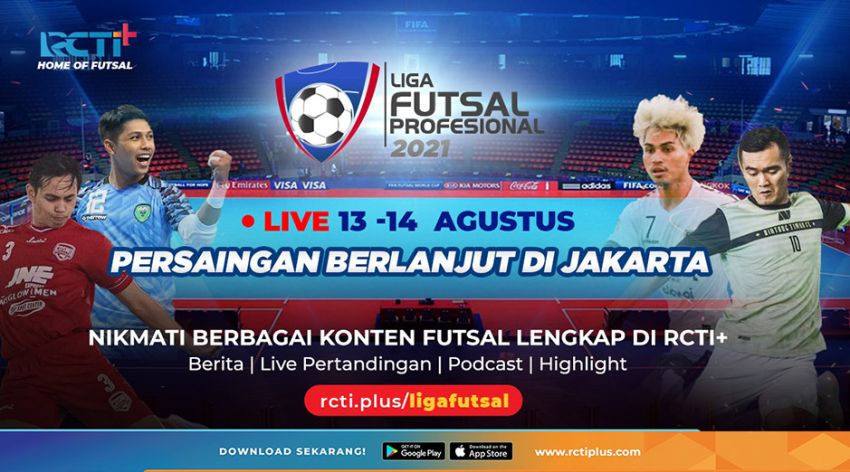 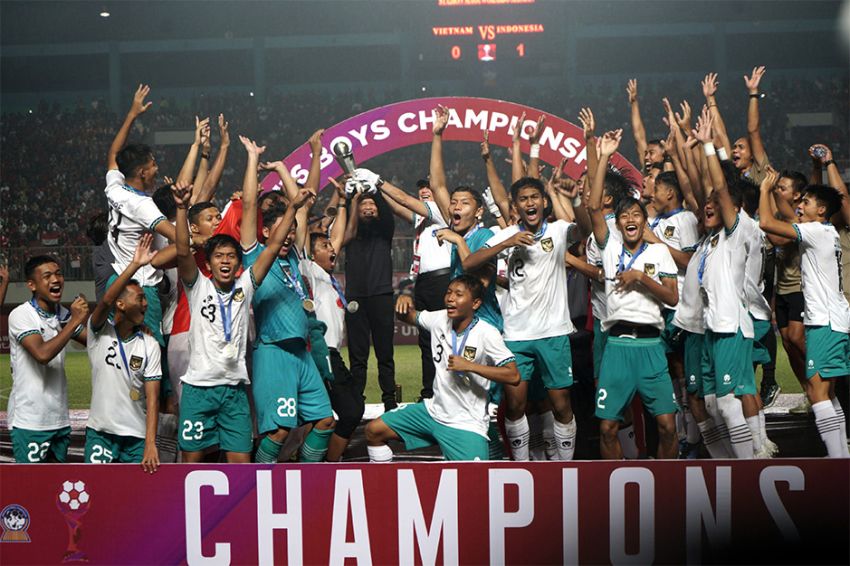