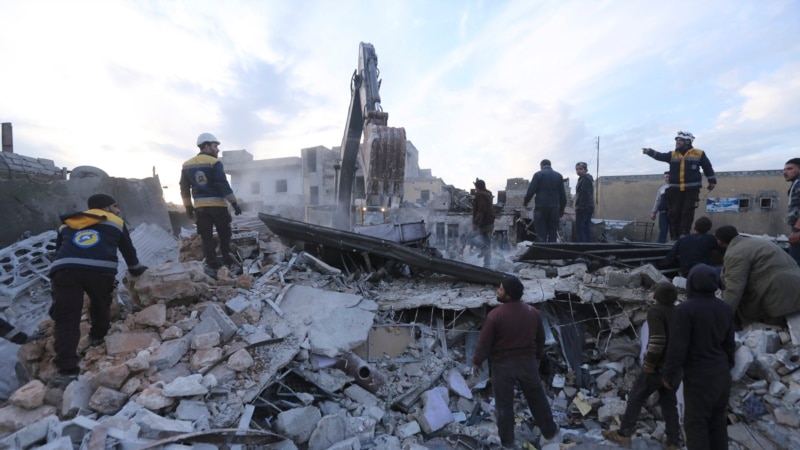 The Office of the United Nations High Commissioner for Human Rights (HAM) has suspended the 2014 tally of the death toll from the Syrian civil war.

This is because efforts to collect verifiable information are becoming more complex and dangerous. In the latest data, the office reported more than 191,000 people were killed.

The UN High Commissioner for Human Rights, Michele Bachelet, said that the civil war-related death toll of more than 350,000 people is currently based on data recorded by his agency, which collects information from civil society organizations and the Syrian government.

“Our figures include people who can be identified by full names, with a date of death set, and who died in the identified province,” Bachelet said.

However, he stressed the figure was not – and should not be viewed – as the complete number of conflict-related deaths in Syria during this period.

“That figure represents the minimum number that can be verified and of course the actual number of homicides is much higher than that,” he said.

The highest death toll was recorded in Alepo, followed by rural areas in Damascus, Homs, Idlib, Hama and Tartus. The report shows that more than one in 13 victims were women, and nearly one in every 13 victims were children.

Bachelet says it’s important to realize that each number represents a human being, not just a nameless statistic in a brutal war. Tragically, he added, there were many other victims whose lives and deaths were unknown due to the absence of eyewitnesses and documentation.

“Behind every death record is a human being, born free and equal, in his dignity and rights. We must always make the stories of the victims visible, both individually and collectively, because the injustice and horror of each death must compel us to take action.”

Bachelet said her office had begun applying well-established statistical estimation techniques to calculate the number of missing people. That, he noted, would provide a more complete picture of the scale of the conflict and its impact on Syrians.

Wow! Hordes of Boars Invasion of the Italian Capital TANTRUM - Not all criminal and civil cases have to end in court. Therefore, the Bandung City Government opened a...