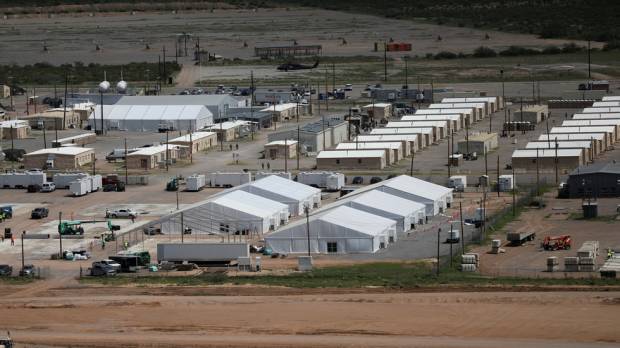 WASHINGTON – The FBI will investigate the alleged abuse of a female soldier United States of America (USA) by a group of Afghan men stationed in a refugee camp in New Mexico.

The statement was disclosed by the Federal Bureau of Investigation (FBI) and the US military in the media. The unnamed female soldier was attacked by a “small group” of Afghan refugees at the Dona Ana Fort Bliss Complex in New Mexico last week.

“We take the allegations seriously and appropriately referred the matter to the Federal Bureau of Investigation. The safety and well-being of our service members, as well as those on our installations, is paramount,” a spokesman for the 1st Armored Division and Public Affairs Fort Bliss military base said in an emailed statement to Fox and The Hill Friday. 9/2021).

The Hill added that the FBI office in El Paso, Texas will take part in the investigation.

The military base noted the incident took place on September 19. No other details were given as to what might have happened or the exact nature of the attack.

Stop! Discard these 6 topics if you want to joke with other people, because they can make you hurt "Bicycle Day" is celebrated in Shkodra