Newsdelivers.com – The current generation of dangdut is indeed endless. New talents in the world of dangdut continue to emerge. Those who are still in their teens, have been able to catalyze their name in the Indonesian dangdut music scene.

Starting from Dangdut Academy (D’Academy), Indonesian Dangdut League (LIDA), to Dangdut Academy Asia. From the beginning of their careers as dangdut singers, not a few of them are increasingly gaining popularity. Even now they have many fan communities from all over Indonesia. Even though they no longer compete in competitions, they still exist singing. There are also those who ventured as judges to presenters.

Curious who they are? Well, here is a row of dangdut contest dropouts who became the top dangdut singers in their teens as summarized brilio.net from various sources, Sunday (26/9).

Lesty started her career in the entertainment world through the talent search event D’Academy Indosiar in 2014. At that time, she was only 15 years old. Since joining the talent search event, the name Lesty Kejora soared. Even his career was not only limited as a dangdut singer, he also spread his wings to become a presenter and soap opera player.

Rizki Ridho’s role in Indonesian dangdut music is well known to the public. They are both singers who graduated from the talent search event D’Academy in 2015. Even though they were not winners, they both managed to steal the attention with their distinctive melodious voices. At that time, Rizki and Ridho were 18 years old.

Until now they have become a popular dangdut singer with many of their singles becoming hits. In addition, both Rizki and Ridho often appear on various television programs as presenters and play in a number of FTVs.

Although not an Indonesian, Jirayut is one of the Indonesian dangdut icons. Jirayut’s career in the entertainment world began in 2018, when he participated in the D’Academy Asia 4 event representing his home country, Thailand. His cheerful figure and funny and entertaining stage acts made many people happy with his presence.

Although his steps in the D’Academy Asia 4 event only reached the top 10 round, Jirayut was instead chosen to be the host of the D’Academy Asia 4 event. At that time he was still 17 years old. Jirayut’s potential continues to be explored and developed. Not only as a presenter and singer, Jirayut’s ability in acting was also honed by involving him as a player in various FTV.

Tips to restore skin condition after breakout, only 2 steps

Meli Nuryani is the third season Indonesian Dangdut League (LIDA) champion representing the province of West Java. When she won, Meli was 17 years old. The girl who is better known as Meli LIDA is already classified as a successful dangdut singer in the country. His face often appears on television screens. He has released two singles in 2019 and 2020. Apart from being a dancer, Meli also plays FTV and is a presenter.

Tiara Ramadhani or familiarly called Rara LIDA is one of the successful dangdut singers in the Indonesian music world. She was named the runner-up for the 2018 Indonesian Dangdut League (LIDA) dangdut talent show. Apart from pursuing a career in dangdut music, the 19-year-old woman has successfully embarked on a career as a television show host.

Man City Coach of the Year, Guardiola: I’m proud to have achieved it after beating Chelsea

Tricks to Look Sporty and Cute by Wearing a Tennis Skirt! It’s so easy 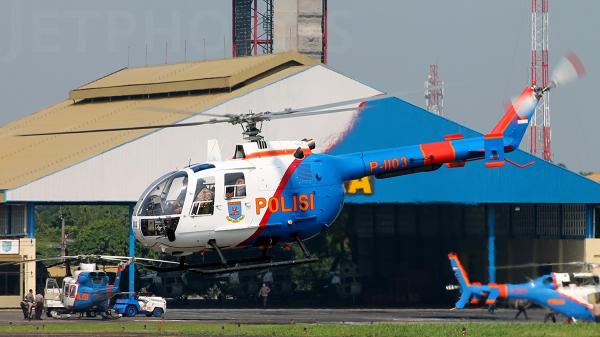 Tips to restore skin condition after breakout, only 2 steps

Newsdelivers.com - Breakout not only makes the appearance less attractive, but also causes pain. This clearly makes the sufferer uncomfortable.... 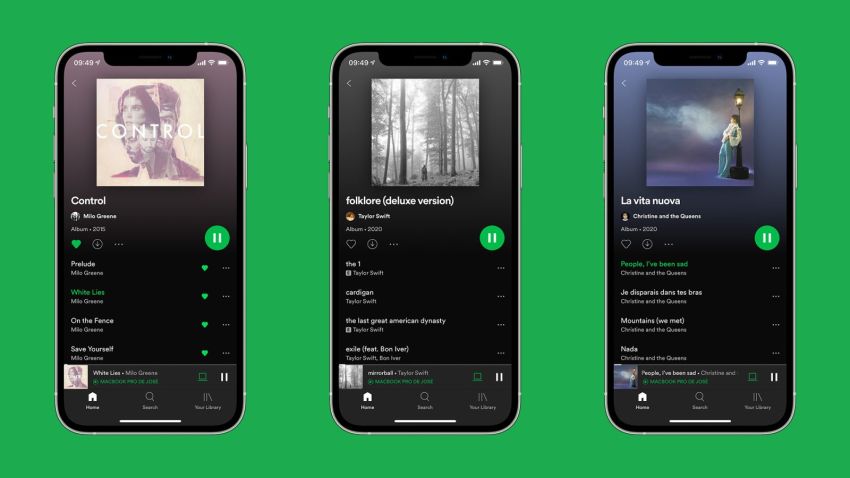 loading...The application with a company based in Stockholm, Sweden has more than 456 million active users spread across 183 countries....

Newsdelivers.com - A person's makeup will not have perfect results without the application of lipstick on the lips. Because, lipstick...

Tricks to Look Sporty and Cute by Wearing a Tennis Skirt! It's so easy