Stop! Discard these 6 topics if you want to joke with other people, because they can make you hurt

Joking is a common thing that many people do to provoke laughter and lighten up the atmosphere, to make it more fun and less awkward. In addition, joking is also a form of behavior that can relieve stress you know, because according to the Mayo Clinic, laughing a lot is a great stress reliever. Not only that, laughing a lot is also good for the performance of the organs in the body so that you are healthier.

But you need to remember, Beauties, joking still has ethics. You can’t use just any topic to make jokes about. So what are the things you shouldn’t use as a joke?

The most fatal thing if you joke by bringing up the topic of someone’s physical alias body shaming is destroying the mental health of others. How come? do, Dr. Siti Rochimah, a psychologist and counselor at an Education Foundation in Solo, said that body shaming, although in joking content it can make someone lose their confidence and be suggested to think of themselves as ugly and inappropriate.

Therefore, Beauties, you need to keep the topic of someone’s physique away from being a joke. Even though other people don’t show disappointment, it could be that he feels hurt and hurt inside.

Everyone has taste or his own taste in clothing. There are times when someone really wants to look different by adopting style dress more uniquely. However, you can’t make other people’s style of dress a joke.

Apart from being considered impolite, you also can’t blame other people’s dress styles because they don’t suit your taste. If you were made a joke because of the way you dress, you would be offended, wouldn’t you?

Everyone must have shortcomings or weaknesses in certain areas, such as academics, or physical deficiencies that you may not experience. Including health conditions that might make a person inferior to his friends.

This deficiency is very inappropriate to be used as a joke, Beauties. Because in addition to making other people offended, the jokes you make can even make other people feel down.

Disgrace is something that should not be exposed and made a joke. When someone tries to cover up a disgrace but you actually spit it out and even make a joke, then it can offend other people. Especially if that person actually holds a grudge because of your joke.

You must have often heard criminal news that says someone would kill his partner just because he was offended, because of a joke, right? Yes, these scary things are not impossible, from a ‘joke’.

Now is not the time for you to worry about religion or other people’s beliefs. Moreover, it is the personal right of each person to choose the belief he believes in.

If you make jokes by offending other religions, it will be considered impolite and you can be labeled a racist, you know. So it’s better to keep this topic to joke with other people huh.

A Less Pleasant Past

Everyone has an unpleasant past that they want to forget as much as possible. If you bring it up again even if it’s just a joke, it can hurt other people.

It would be better if you look for a suitable topic to make jokes that are far from the bitter experiences of others and replace them with safer jokes. 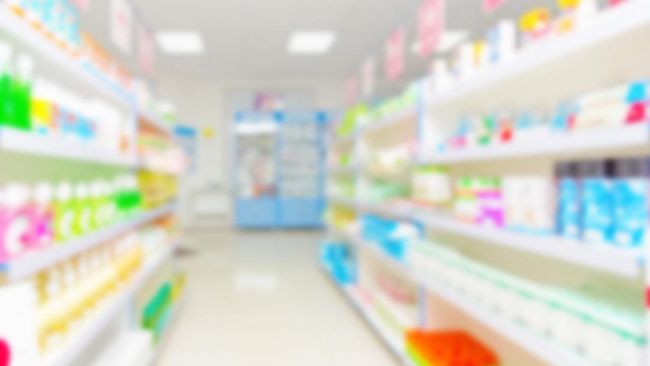 Newsdelivers.com - BRecently, there was a scene of a chocolate theft case carried out by a woman driving a Mercedes... 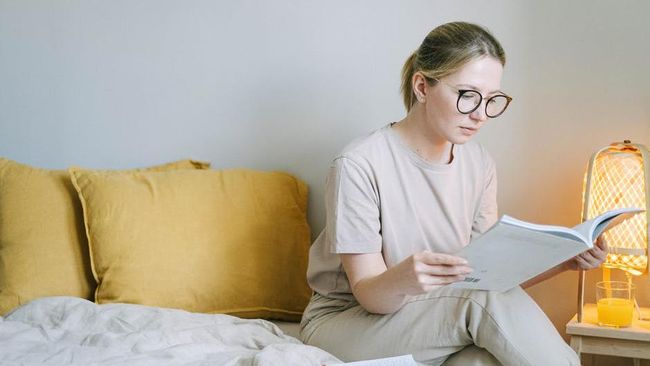 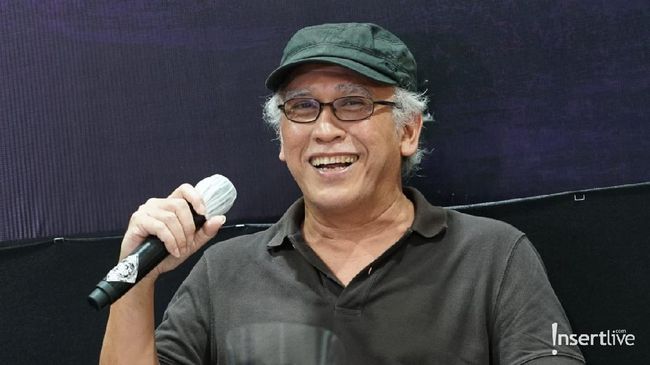 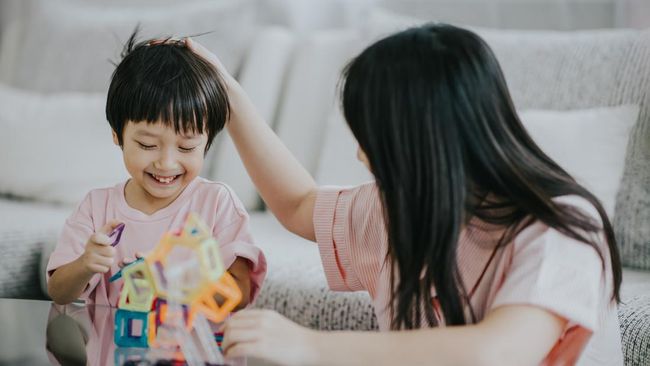