JAKARTA – North Sumatra (North Sumatra) fielded 10 billiard athletes in PON XX Papua 2021 . They set a target for the general champion of the sport (sports) bile at the biggest sporting event in the country.

General Chairperson of the North Sumatra POBSI Pengprov Solomon TR Pardede SE MM released 10 North Sumatran billiard athletes in Medan on Friday (24/09/2021). Solomon said he would be satisfied if the North Sumatra team could become the overall champion. He asked all athletes to work hard in order to make this wish come true.

Also read: Success of PON 2020, Minister of Youth and Sports Permits Jokowi to have an office in Papua

“I want you to be able to make history at PON Papua. I am waiting for surprises from you. The people of North Sumatra are waiting for your achievements,” said Solomon.

Although the opportunity to become the overall champion is very open, Solomon asked all athletes to stay focused and not be burdened by this target. At a minimum, North Sumatra’s achievement must be better than the achievement of one gold and four bronze at the 2016 PON in West Java.

Two of North Sumatra’s mainstay billiard athletes at this time’s PON are Marlando Sihombing, the West Java PON gold winner and Jaka Kurniawan Ginting. Solomon had high hopes for Marlando and Jaka to win the gold medal. these two athletes are ranked one and two nationally. It is hoped that both of them who will appear in two numbers can realize the “All North Sumatra Final”.

To the trio of North Sumatran billiards coaches Fadil Nasution, Resa Rangkuti and Khairuddin Aritonang, Solomon asked to give strict rules to all athletes while in Papua.

The head coach of the North Sumatra Billiards Team Achmad Fadil Nasution accompanied by Resa Rangkuti and Khairuddin Aritonang said the North Sumatran Billiards contingent will leave for Papua on 29 September 2021 and the match will start on 3 October 2021.

Fadil said that 10 North Sumatra billiard athletes will compete in 18 of the 20 competition events, including pool, caroom and snooker divisions. 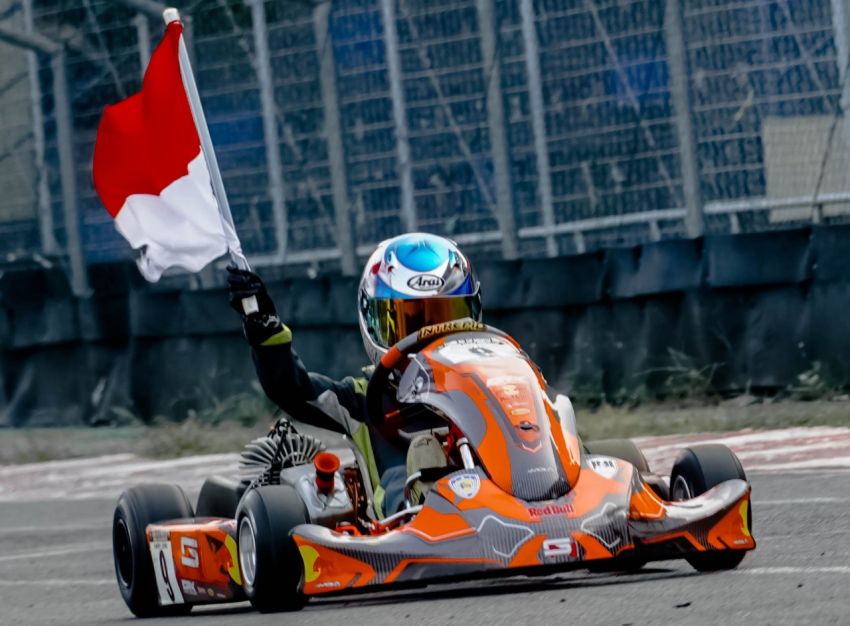