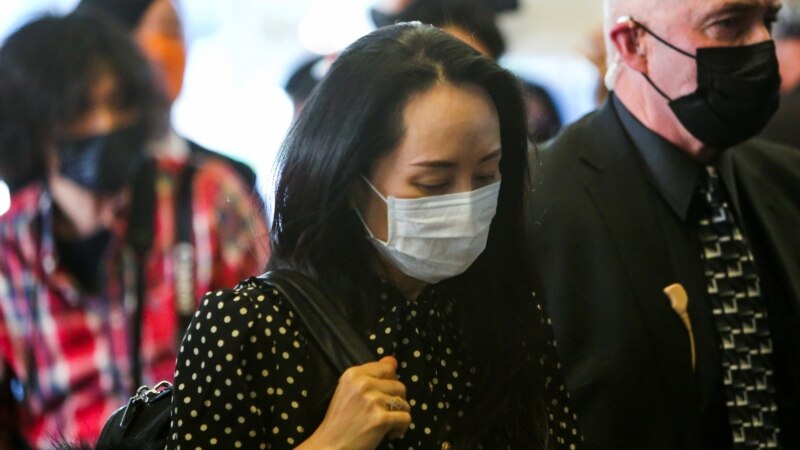 An executive of Chinese communications giant Huawei Technologies has ended criminal charges against him as part of a deal with the US Department of Justice. It paved the way for him to return to China.

The deal with Huawei’s chief financial officer (CFO) Meng Wanzhou also ends a case that has strained relations between Washington and Beijing. It was disclosed in federal court in Brooklyn Friday (24/9).

The deal calls for the Justice Department to drop the case next December, or four years after Meng’s arrest, if Meng meets certain conditions. Meng is Ren Zhengfei’s daughter. founder of the Huawei company.

The deal, known as the suspended prosecution agreement, ends a years-long legal and geopolitical tussle involving not only the US and China, but also Canada, where Meng has lived since her arrest there in December 2018.

Meng appeared via videoconference at Friday’s hearing. The agreement was reached as President Joe Biden and Chinese President Xi Jinping seek to defuse public tensions, even as the world’s two most powerful economies clash over issues such as cybersecurity, climate change, human rights, and trade and tariffs.

A Huawei spokesman declined to comment, and a spokesman for the Justice Department in Washington did not respond to an email requesting it for comment. [ps/pp]