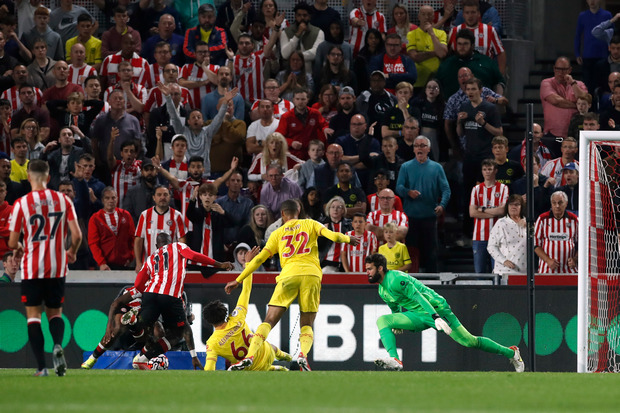 BRENTFORD – There were six goals in the Brentford vs Liverpool match in Premier League 2021/2022. It’s just that the match ended without a win because it ended in a 3-3 draw.

Two goals were born in the first half which ended 1-1 at the Brentford Community Stadium, Saturday (26/9/2021). Meanwhile, after the break, there were four more goals where the score remained even.

At the start of the first half, Liverpool had mastered the match. They immediately got a chance when the game had only been running for seven minutes through Mohamed Salah.

However, four minutes later it was Brentford’s turn to get a golden opportunity through Mbuemo. He hung Alisson with a chip kick but was immediately cleared by Joel Matip who managed to catch the ball.

After 25 minutes of the game running, the home team came close to scoring again. Mbuemo again threatened the Liverpool goal with a hard kick but Alisson was able to deny it again.